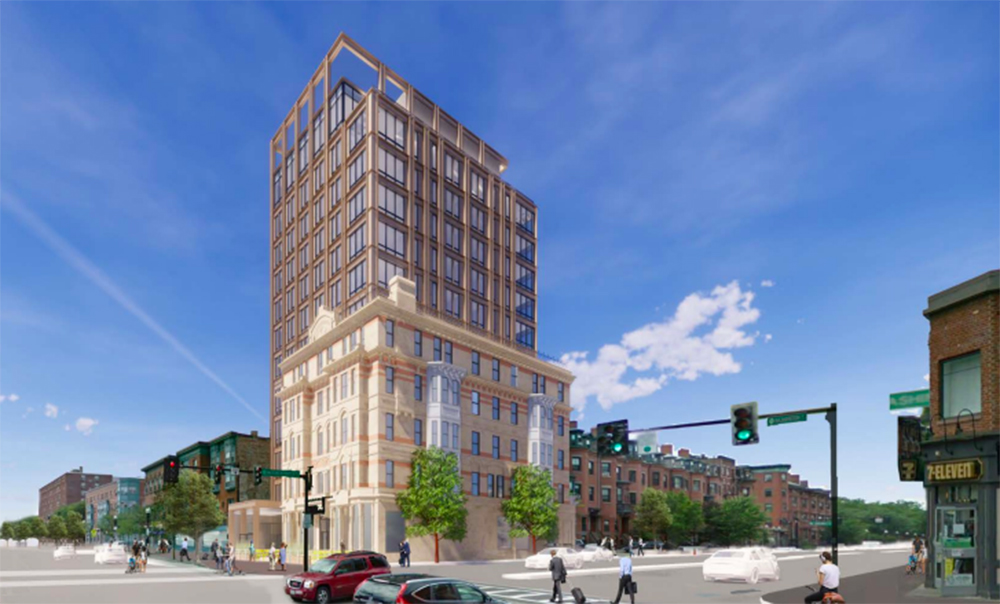 Roxbury, MA Colliers International’s capital markets group facilitated the sale of the former Alexandra Hotel, located at 1767-1769 Washington St. Built in 1875 by architect Caleb Walworth and known for its combination Ruskinian Gothic architecture with turn-of-the-century technology, the asset will be undergoing a full restoration by new ownership, Alexandra Partners, LLC, seeking to return it to its former boutique hotel status.

Colliers represented the Church of Scientology who had purchased the abandoned 30,000 s/f structure and adjacent 2,858 s/f lot in 2010, and after years of planning and design decided that a redevelopment would not properly accommodate its needs. The Church has since acquired a 100,000 s/f property comprising 214, 218 and 226 Lincoln St. in Allston along the Mass. Turnpike (I-90) where it plans to have a grand opening for the new Boston and New England Church of Scientology headquarters projected for 2020.

According to information publicly accessible on the Boston Planning and Development Agency’s website, Alexandra Partners’ $11 million purchase of the former Alexandra is the first step toward a planned full façade restoration to be followed by the construction of a new, approximately 150-room, 13-story boutique hotel with ground floor restaurant and café space, and a rooftop level bar/restaurant.

“Both parties are very pleased with the outcome and excited to move forward with their individual projects,” noted Colliers International senior vice president Christopher Sower. “Alexandra Partners has actively spent the last two years or so making its plans and designs known to the city and the community at large, so it will be exciting to watch that vision come to life in the months and years ahead.”

The Church’s legal counsel for the sale of the Alexandra and the redevelopment of the Church’s Lincoln St. property was David Suny and Michael McCormack of McCormack Suny LLC.