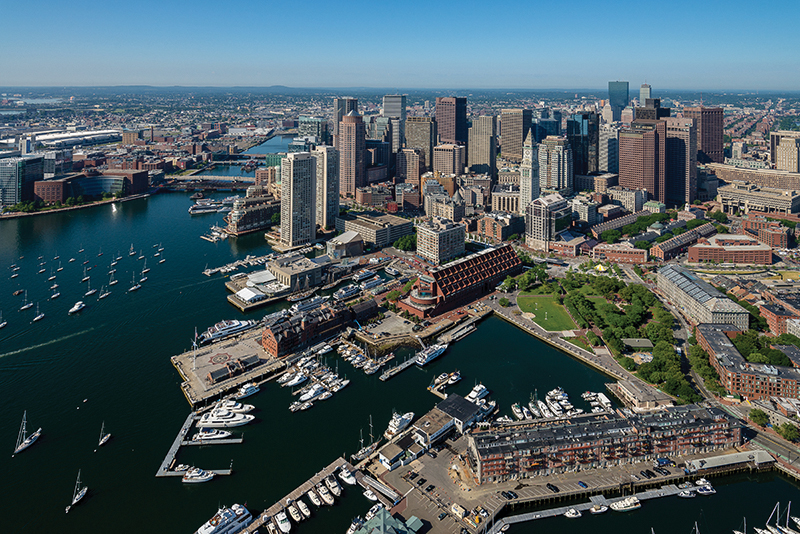 Boston, MA After seven years of planning, The Chiofaro Company filed  a ‘Letter of Intent’ with the Boston Planning and Development Agency for the redevelopment of the Harbor Garage.  The project will be the first proposed under the state-approved Downtown Waterfront Municipal Harbor Plan (MHP), which was the product of a comprehensive process, culminating in guidelines that last week were codified in the Boston Zoning Code.

The yet-to-be-named garage redevelopment will serve as an international model for waterfront development in the 21st century, given its unparalleled opportunity to replace an auto-centric obstacle to harbor access with significant new public open space along the waterfront in Boston’s urban core. The transformative project, anchored by an architecturally distinctive tower designed by the world-renowned firm of Kohn Pederson Fox Associates, will serve as a gateway to the city, building upon the successes of the Boston Harbor cleanup and the Rose Kennedy Greenway, and enabling the execution and seamless integration of the New England Aquarium’s ‘Blueway’ vision.

“We have an enormous responsibility to the city after a lengthy and inclusive MHP process, where a wide range of contributors worked collectively to lay the groundwork for ‘Boston’s next great place.’ This project will be the catalyst for that transformation.  It’s time to allow residents of – and visitors to – Boston the opportunity to enjoy the full potential of our city’s waterfront,” said Don Chiofaro, founder and president of The Chiofaro Company. 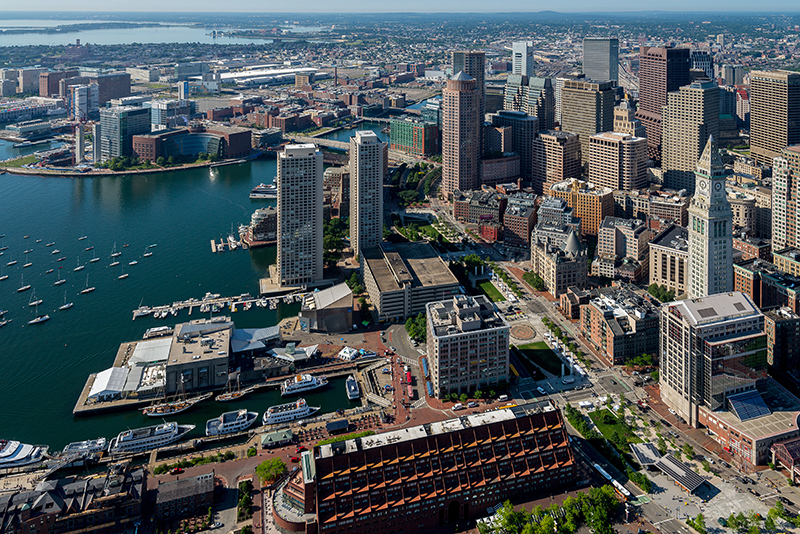 Combining commercial and residential elements, the mixed-use tower will be ringed with multiple stories of public retail amenities, providing seven-day energy that will activate the surrounding open space and amplify the area’s existing and future cultural and educational assets.  By removing the seven story, block-long barrier of the existing garage, the project will open both visual and physical access from the Greenway to the harbor, creating new connections and inviting the diverse cross-section of visitors who enjoy the Greenway’s Rings Fountain across the street to experience the water firsthand.

Reflective of the new reality of coastal cities, climate resiliency is also at the heart of the project, which will be the first designed to incorporate the findings of the city’s “Climate Ready Downtown and North End” plan.  While the project itself will be a model of resilience, it will also play a key leadership role in the implementation of district-wide solutions.

Following the appointment of an Impact Advisory Group for the project, the next step in the city’s Article 80 development review process is the filing of a Project Notification Form (PNF), which will provide additional detail about program, architecture, engineering, and project benefits.

“We are excited about how the design work has progressed and, over the next few months, we’ll be refining our ideas and preparing to shift from talking in the abstract about aspirations to engaging in a robust public discussion of a real design,” said Don Chiofaro, Jr., company vice president and project manager. 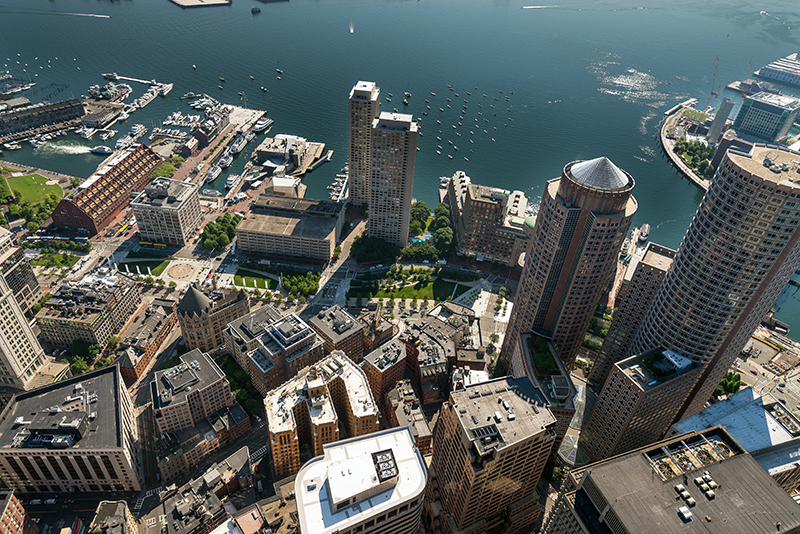