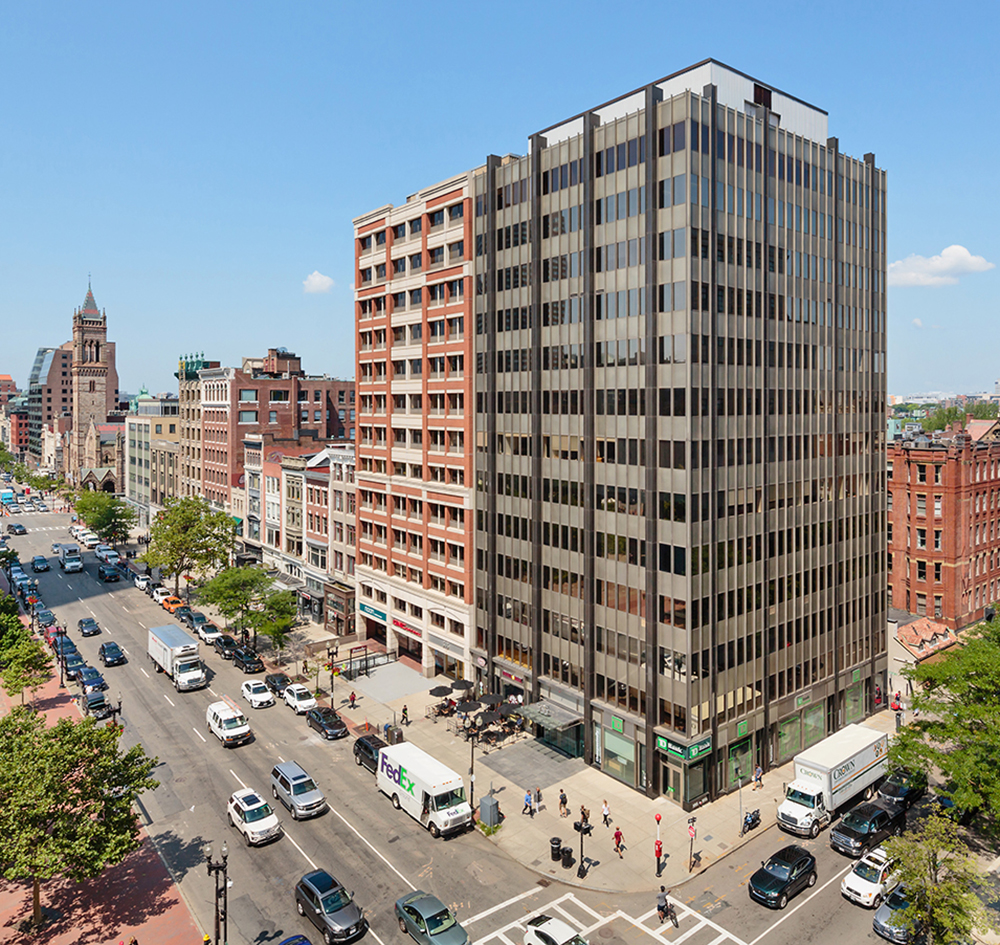 “535-545 Boylston St. features a highly coveted corner location in the exclusive Back Bay, where such offerings are scarce,” said Maher. “In addition to its proximity to local icons such as Copley Sq., the Trinity Church and Newbury St., the asset is just two blocks from what will be the ultra-luxury Raffles Hotel & Residences’ first location in North America.”

535-545 Boylston is located within walking distance of three transit hubs – Arlington, Back Bay and Copley – that provide service along the MBTA Green and Orange Lines, MBTA commuter rail and Amtrak/Acela regional train. The asset is also accessible to I-90 (Mass. Pike), I-93 and Logan International Airport.