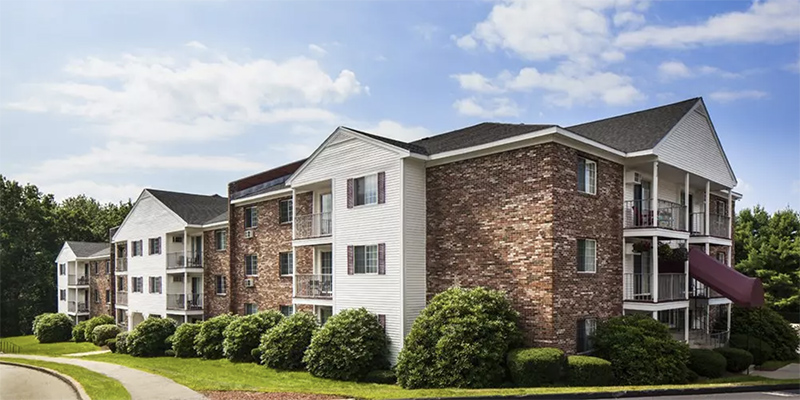 Spread out over 41 acres, the community is comprised of 16 three-story residential buildings and two single-story amenity buildings with two swimming pools.

Originally built between 1981 and 1985, two of the buildings were completely rebuilt between 2013 and 2014. In February 2020, DSF completed their signature Halstead amenity package, allowing Halstead Manchester to rival newer apartment communities in the city’s market.

“This sale represents the largest total consideration for a single apartment transaction in the state’s history and marked the successful conclusion of our investment strategy for the asset. The New Hampshire market continues to be the top performing market in all of New England,” said Josh Solomon, president of The DSF Group.