Back in 2011, as the need for significant masonry repairs became apparent, the building owners contracted with the engineering consulting firm of Thompson & Lichtner to perform an initial survey from which to develop a comprehensive scope of repair work, and subsequently initiated the bidding process in early 2012.  Abbot was included in the bidding process due to its strong reputation as a leader in the industry, and was awarded the contract in March 2012.

The scope of work included the following services over the entire exterior of the building: 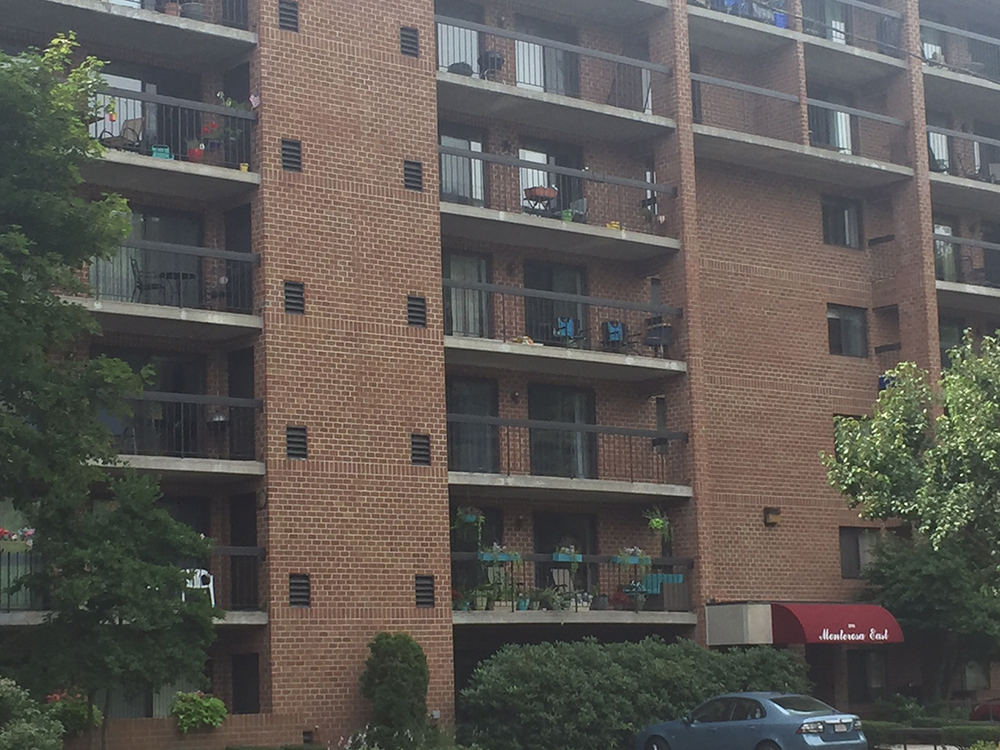 Abbot provides an option for an owner or decision manager to phase a project over multiple time periods while deferring the overall expense. If this provision is written into a contract, Abbot will hold its prices throughout the entire length of the contract. Abbot guarantees the same high quality of workmanship throughout every phase so that when the project is 100% completed each phase of work will be indiscernible from another. Phasing a project over time is a common strategy for Abbot, and has been elected by many of our clients over the company’s long history.

Abbot provides a broad range of masonry construction services to public, institutional, and commercial clients, including condominiums, property management entities, and private residences. The firm also acts as a general contractor for a variety of masonry building construction projects.

This week's columnist:
Building during a pandemic and the potential pitfalls - by Ronald Ciotti & Lindsey Peterson