Hyde Park, MA Atlantic Capital Partners has completed the $32.855 million sale of The Shops at Riverwood, an institutionally owned and managed grocery-anchored, retail center. The property, which was developed by Finard Properties, is the culmination of a development that started with their acquisition of the site in 2006. Justin Smith, head of capital markets; Chris Peterson, vice president of capital markets; Sam Koonce, associate; Cole Van Gelder, analyst; and Ben Starr, partner, oversaw the transaction which had Atlantic Capital Partners exclusively representing both buyer and seller in the transaction. 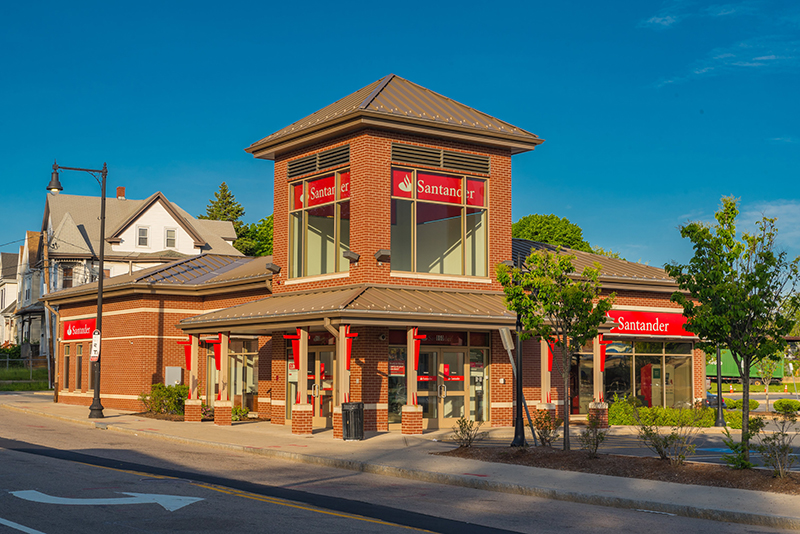 The Shops at Riverwood encompasses 78,484 s/f across six stand-alone retail buildings, including one of which is under construction for Starbucks on an 8.05-acre site. The property is 100% leased to a tenant roster of nine national and regional tenants. Built in phases since 2010, Shops at Riverwood has consistently maintained full occupancy and seen tenant enhancement with Burger King, Starbucks, Boston Medical and Planet Fitness all signing leases at the property.

Smith said, “This 78,484 s/f of high-quality grocery-anchored center offers an irreplaceable location in Boston’s dense urban infill neighborhood of Hyde Park, just seven miles south of downtown.” The Shops at Riverwood is a premier shopping destination in the city, offering a blend of traffic generating tenancy that services the strong demographics within the immediate trade area. The asset has 1,030 linear feet of frontage along River St., across the street from Boston Prep Charter School.

Peterson said, “The asset will continue to flourish due to its strong customer base which includes over 181,000 residents within a three-mile radius earning over $113,000 per year on average.”

Locally, there are very few traditional shopping centers given the difficulty to accumulate and permit land in this part of the city. Highlighting this challenging development environment, The Shops at Riverwood was the first new grocery-anchored shopping center built in the market since 1965.