It was a sad day, June 30, 2018, when the pastoral leader of The Stigmatine Fathers, Robert White was forced to leave the 46 acre campus that had been the home of The Stigmatine Fathers for 100 years. This Catholic organization, having historical roots in Rome, had been discussing the status of the property since 2015 with the city of Waltham, Mass. Most of the negotiations were handled on behalf of the Stigmatines by attorney Adam Paton of Zimble & Brettler. 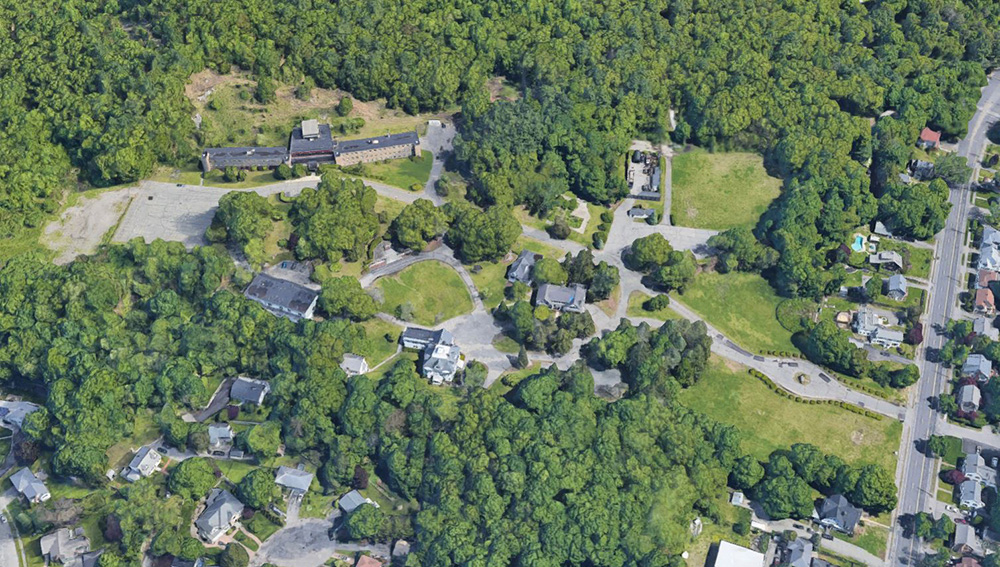 The Stigmatines’ campus had been a sanctuary providing a location for retreats, education, marriage counseling, and a home for elderly priests. In 2015, with the real estate market in metropolitan Boston increasing in value, this 46 acre parcel was generating considerable interest from private developers. The property is strategically located on Lexington St. with easy access to the Mass.  Turnpike, I-95, and Boston. It was emerging as one of the more valuable properties in metropolitan Boston. Because of this, the city of Waltham was concerned that a massive residential development on this site would present a host of problems, such as traffic congestion and things associated with large projects. Having both the need for a high school site and a perceived need to slow down residential development, the city approached the Stigmatines. In response, the Stigmatines had the property appraised to get an understanding of the value and its highest and best use. The city attempted to purchase the property, but negotiations got contentious and ultimately stalled in early 2018. 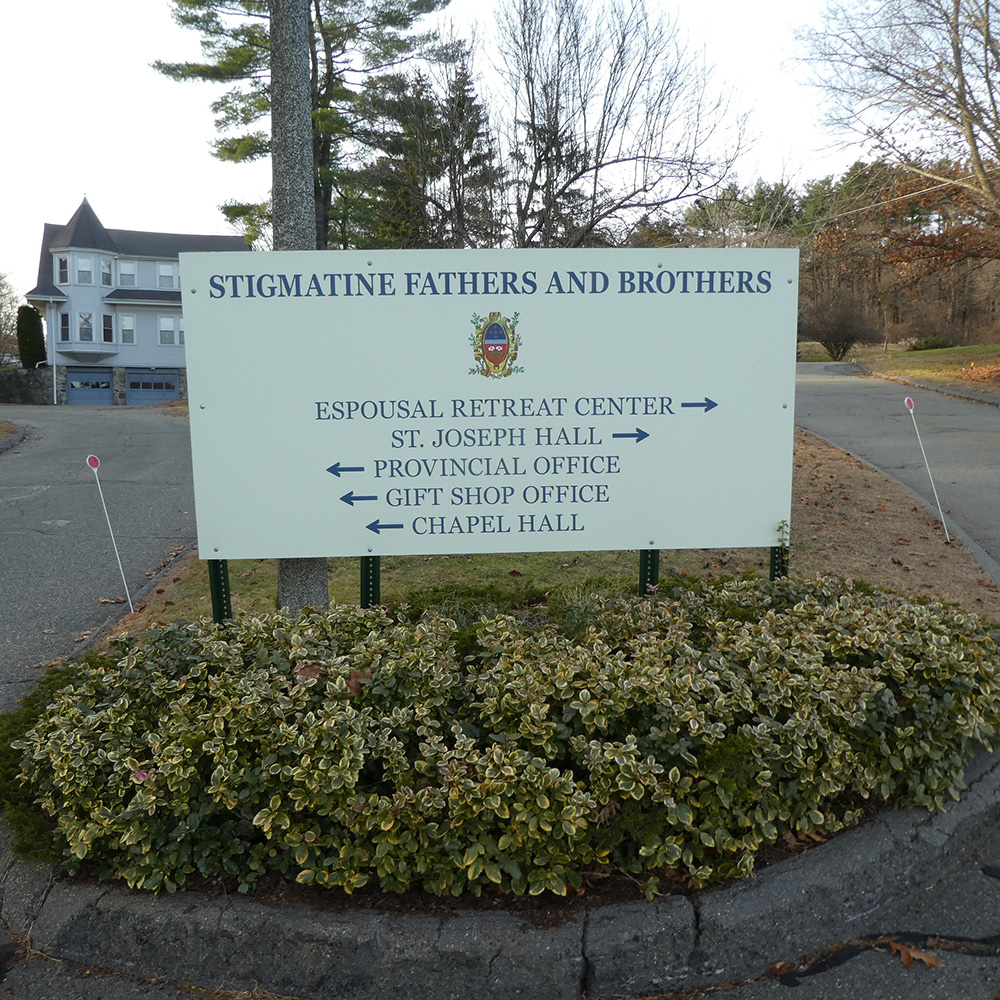 The fireworks really got underway in late spring of 2018 when, prior to the taking, attorney Jason Scopa of the Law Office of Peter E. Flynn joined Paton in this legal saga. It would finally end on February 3rd, 2020 with the largest eminent domain settlement involving a municipality in the history of the state, $30 million. The history of the litigation is believed to be the first case of its kind in that the taking authority incredibly filed suit against the landowner after taking their property by eminent domain and also refused to pay the pro tanto that is due when the taking is recorded!

The city took the 46 acre parcel on July 23rd, 2018 claiming the site was the most preferred location for the new Waltham High School, which is expected to be the most expensive in the history of the Commonwealth. To acquire the property, an appropriation was made in the amount of $18 million. Upon the recording of the Order of Taking, the city had the audacity to withhold the pro tanto payment of $18 million. Payment was tendered after attorneys Scopa and Paton promptly obtained a Court Order.

Almost immediately after the taking was recorded, the city filed suit against the Stigmatines seeking a Declaratory Judgment that its own taking was made in good faith, for a valid public purpose, and in compliance with the Massachusetts eminent domain statute, G.L. c. 79. Additional counts asserted that the Stigmatines violated the covenant of good faith and fair dealing in the pre-taking negotiations for a sale of the property and, further, that the Stigmatines intentionally interfered with the city’s advantageous relationship with the Massachusetts School Building Authority. It was the city’s allegation that letters sent to MSBA by counsel for the Stigmatines sabotaged its school project, jeopardized the public funding for the school, and made the Stigmatines liable to the city for the hundreds of millions of dollars at stake. Representatives for the Stigmatines never filed a lawsuit but had been writing to MBSA throughout the process informing MSBA that the validity of the taking may be in question. Attorneys Scopa and Paton wisely and strategically decided not to contest substantively the validity issue but, rather, claimed that the Stigmatine Fathers had the exclusive statutory, procedural right to challenge the validity of the taking by filing suit in the superior court within three years of the taking. 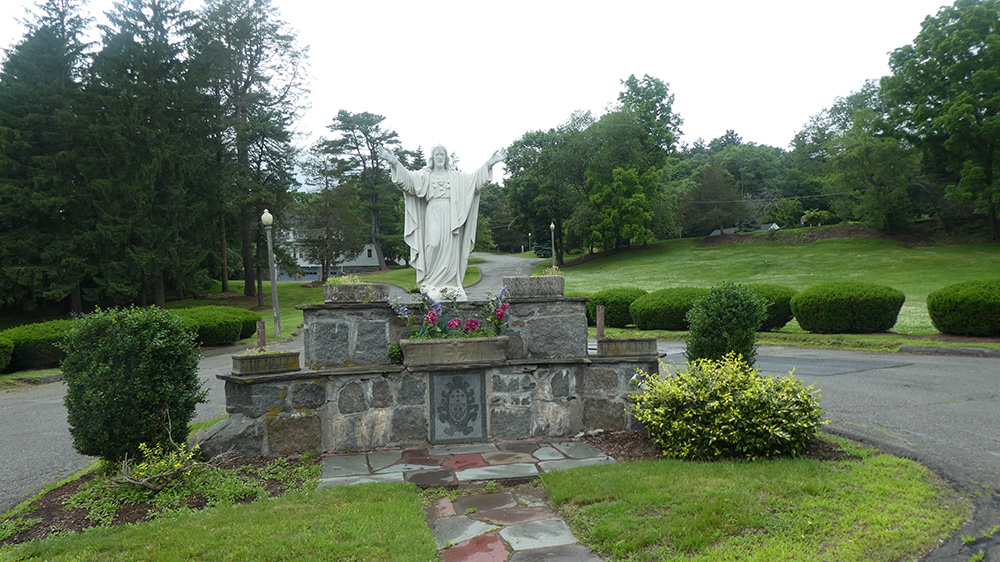 After extensive discovery concentrating on questions central to the taking’s legal tenability [e.g., whether the taking was made under the guise of a school but actually to stop the Stigmatines from developing or selling property; whether the city followed all the requirements of G.L. c. 79; whether the city’s steadfast refusal to relocate the priests as required by G.L. 79A could serve as a basis to invalidate the taking; whether the mayor and city council violated open meeting laws and/or executive session laws], cross motions for Summary Judgment were filed. The city sought Summary Judgment as to the taking’s validity [public purpose/good faith], while the Stigmatines maintained that this part of the suit must be summarily dismissed as a matter of law since any and all eminent domain rights and remedies in Massachusetts are governed by G.L. c. 79, which cannot be circumvented through a Declaratory Judgment action. Further, it was the Stigmatines’ position that G.L. c. 79 provided them, as the landowners, the exclusive right to challenge the taking’s validity within three years.

The cross-motions for Summary judgment were heard by Hon. Diane Freniere, who ruled in favor of the Stigmatines. More specifically, the court ruled that the city could not use G.L. c. 231A, the Declaratory Judgment statute, to seek an expedited declaration that its own taking was valid, thereby truncating the exclusive statutory remedy provided to the landowner under G.L. c. 79. A narrow exception was carved out by the court to declare that, by recording of the Order of Taking, the city was indeed the rightful owner of the property, although this was subject to said exclusive right of the Stigmatines to file suit within three years to challenge the taking’s validity. Then, in a rather dramatic moment, Judge Freniere declared in a televised hearing that she believed the case was a “mushroom cloud of litigation” that would never end unless the parties agreed to private mediation.

While awaiting the court’s decision on the aforementioned Summary Judgment filings, the city actually filed a second lawsuit against the Stigmatines. This time, the city made allegations substantially similar to those in the first case and also claimed that it was entitled to an expedited assessment of damages due for the taking [as opposed to a determination of validity] and, further, that the octogenarian priests had somehow contaminated the property and were therefore liable to the city for millions of dollars in clean-up costs.

Mediation again was strongly recommended by the court while the above Summary Judgment rulings were pending. When the city expressed a willingness to do so, the Stigmatines agreed to a private mediation.

After twelve hours, a global settlement was reached. The city agreed to dismiss both suits and pay the Stigmatines another $12 million, bringing the total payment for the taking to $30 million [not including $1 million the Stigmatines agreed to deduct for the city to put toward clean-up of the alleged environmental contamination]. The Stigmatines waived their exclusive right to challenge the validity and allowed judgment to enter in favor of the city to the extent that the taking was valid, made in good faith, and made for a valid public purpose. Judgment entered against the city on all other counts in both lawsuits. The Stigmatines have since relocated to an estate in Walpole, Mass., which was also part of the global settlement.

Finally, after 3,000 pages of court fillings, Property Value Analysis and relocation, the Stigmatine Order, under Father Robert White, will continue its mission in a new location.