“This was a major project and thanks to the cooperation and dedication of our building partners, mayor Stephen DiNatale, and the community, we were able to deliver this complex renovation to allow for easier civic engagement for Fitchburg citizens,” said Frank Hayes, president of BOND Building. “We’re honored to take part in helping revitalize this downtown area and look forward to seeing the building in action.”

The project is a prominent component of the city’s ongoing downtown economic development that’s aimed at revitalizing the local community. In 2012, the building was declared unsafe for habitation and city government offices were moved to rented space at 166 Boulder Dr.

Now, the exterior building has been fully restored to its original state with the interior renovated to accommodate 14 administrative departments, including the office of the mayor. An adjacent building that was formerly a bank, donated by Bank of America, has been converted into a legislative building and now houses the city council chambers. The renovation has transformed the building into a modern and efficient workplace for city administrators to better serve residents.

Originally built in 1853, Fitchburg City Hall is considered a local historic landmark and is also being recommended for listing on the National Register of Historical Places with the Massachusetts Historical Commission.

“Restoring and preserving historic structures is a responsibility that we take very seriously,” said Dave Capaldo, director of public construction, BOND Building. “The new and improved Fitchburg City Hall was completed with careful planning and extensive collaboration with owners and we’re extremely proud to have delivered a building that stands as a point of pride for this city on the rise.” 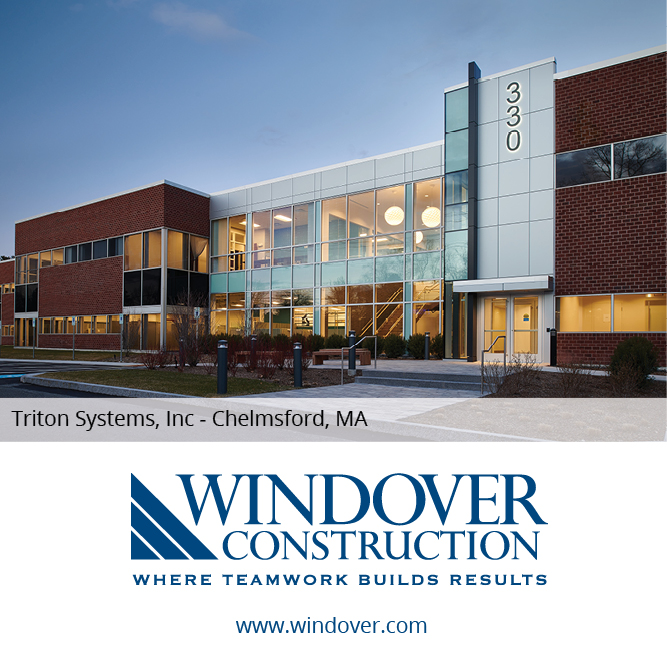 This week's columnist:
Choices for marketing winners and losers - by Stanley Hurwitz 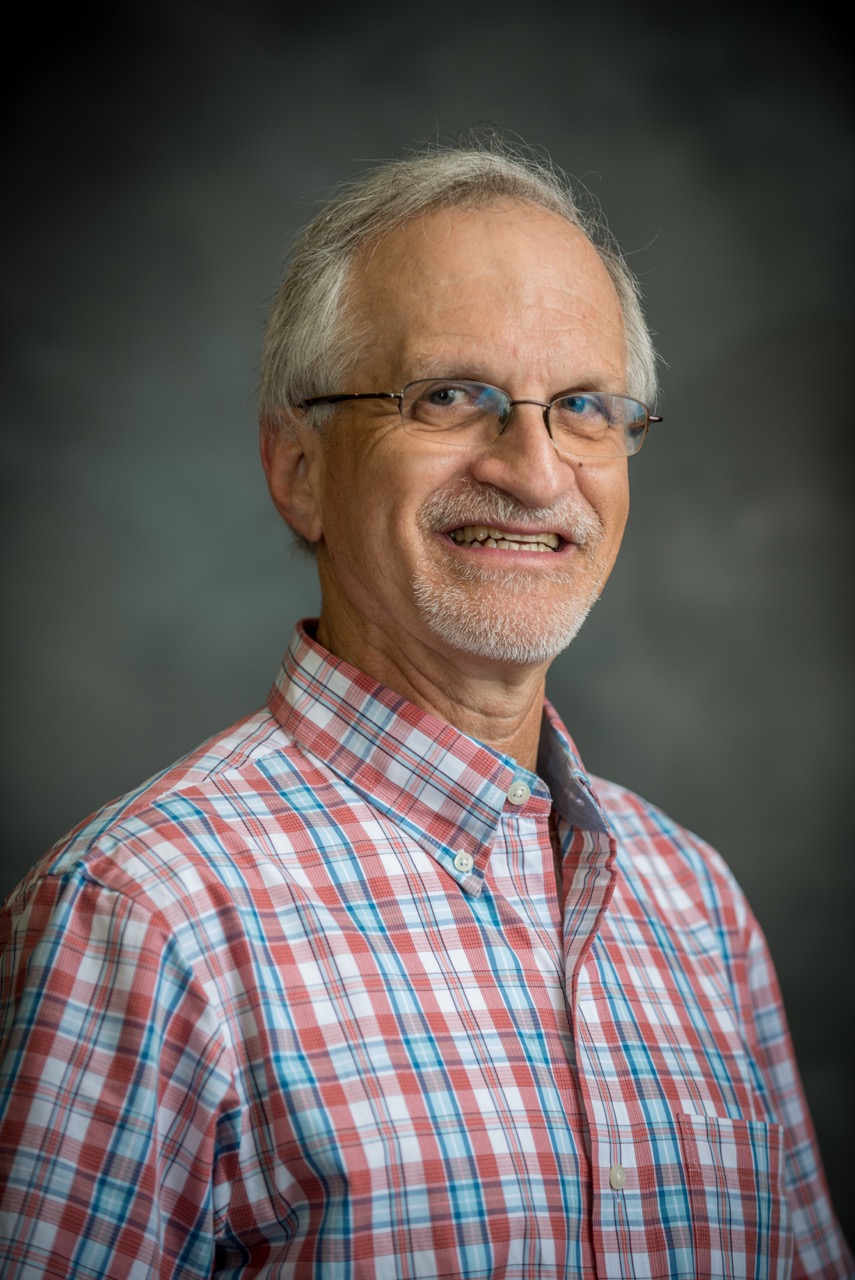