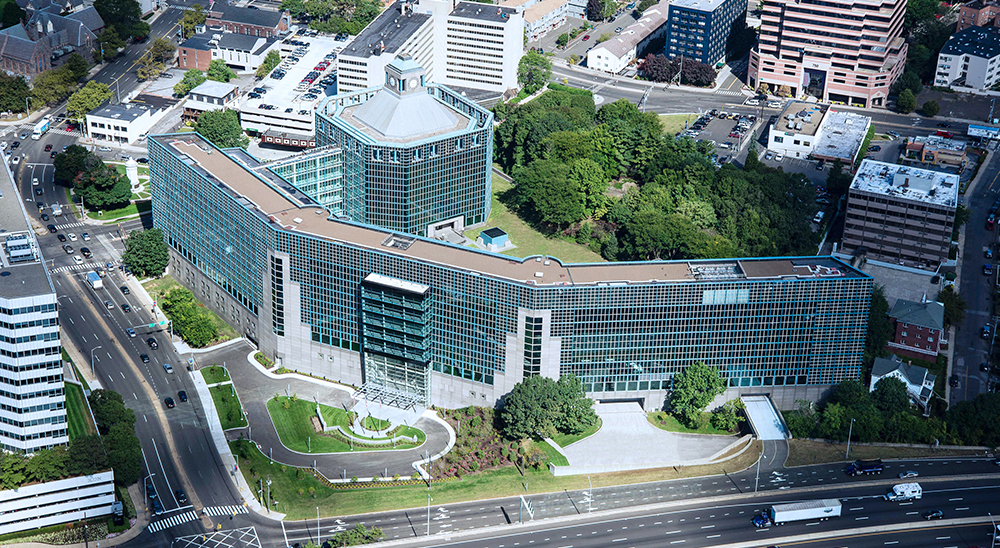 Stamford, CT According to Building and Land Technology, British-based Diageo, one of the largest beverage companies in the world, has leased 40,000 s/f of office space at 200 Elm St., a class A office property located in downtown. The project will attract 250 jobs to the city. Drew Saunders, Ed Tonnessen, and Andrew Lutzer of JLL represented Diageon.

Operating as a global business, with more than 200 brands in 180 countries, Diageo’s largest market is North America. Diageo North America’s anticipated new office will house a number of teams including their research & development/innovation center of excellence, along with members of finance, human resources, supply and business services. Diageo North America will also have a primary North America office New York City, as announced earlier this year.

The planned relocation will take place in early 2020. Erik Snyder, president, supply & procurement, Diageo North America said, “We are delighted to partner with BLT on this new chapter for Diageo North America and look forward to becoming a member of the Stamford community, while creating the vibrant culture and workplace of the future we aspire to.”

Diageo joins a group of businesses that have chosen to relocate to 200 Elm St. since BLT relaunched the renovated property in 2017. Henkel Consumer Goods Inc. has relocated and consolidated from other locations into 155,000 s/f at 200 Elm, and RSM moved into 27,800 s/f of space. Tudor Investment Management Co., CA Technologies, Webster Bank, each leased 25,000 s/ft and all have taken occupancy.

“We’re so pleased that Diageo chose 200 Elm as the solution to its office space needs in Connecticut,” said Carl Kuehner, CEO of BLT.

“Industry leading businesses continue to choose Stamford for new locations, relocations, and consolidation, and I believe we’ll see more of the same going forward. Positive momentum continues to build in Stamford, and we have helped make it a more desirable place by investing heavily into new and existing commercial and residential building stock. Stamford has become a modern and multi-faceted city with genuine appeal to today’s workforce, with contemporary apartments, retail, restaurants, and improved public spaces in both Downtown and the South End.”

BLT acquired 200 Elm and its sister building, 695 East Main St., in 2012. BLT completed a multi-million-dollar renovation, transforming the vacant corporate property into a fully modernized pair of office buildings with distinct addresses and identities. The two interconnected buildings are surrounded by a private landscaped courtyard and offer first class shared amenities. Deloitte anchors 695 East Main, the Clock Tower Building, occupying the majority of the building, while 200 Elm has become a thriving and diverse multi-tenant environment.

200 Elm and 695 East Main are near the Stamford Transportation Center and adjacent to I-95, convenient for all commuters, and walking distance to shopping centers, hotel and restaurants. Complimentary Trolley service is offered to the Stamford Train Station, Harbor Point and Downtown Stamford. Electric car chargers are available in the parking garage.