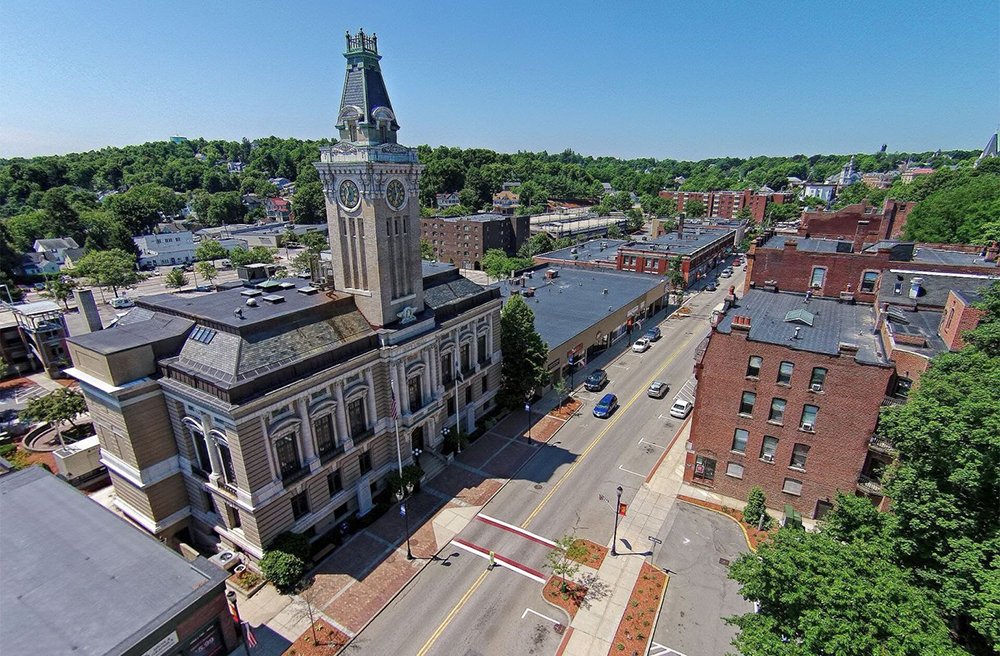 Marlborough, MA According to mayor Arthur Vigeant, the city has earned the AAA Bond rating by Standard & Poor’s for the first time in city’s history.

The Triple A Bond rating, as designated by credit rating agencies like Moody’s and Standard & Poor’s, represents the highest level of creditworthiness a municipality can achieve and allows the city to borrow money at the lowest commercial interest rates possible.

For mayor Vigeant, the AAA designation is the culmination of nearly three decades of hard work and collaboration between mayor’s and the city council.

“The financial world is finally confirming what many of us already know: that the City of Marlborough is a first class community,” said mayor Vigeant. “Years of prudent fiscal management by city leaders along with robust growth in our commercial tax base has put the city in the best financial health it’s ever had.”

Over the last several years, Marlborough has flirted with the AAA designation.

Brian Doheny, CFO and treasurer for the city remarked that only a handful of the 351 cities and towns in Massachusetts have earned the prestigious AAA designation. “Every municipality strives for the Triple A Bond rating,” said Doheny. “It’s the platinum standard of credit ratings that signals to investors the city is financially stable, well-managed and in strong position for the future.”

Mayor Vigeant said he will continue working with his colleagues on the city council, Doheny and Diane Smith, auditor to continue the sound financial practices that allowed the city to attain the Triple A designation. “I’m so proud of our city. This achievement was a team effort and it will continue to be so if we are to stay on top.” said Mayor Vigeant. “Our taxpayers rightly demand excellence and thriftiness from city leadership and I’m happy to say we’re getting the job done.”