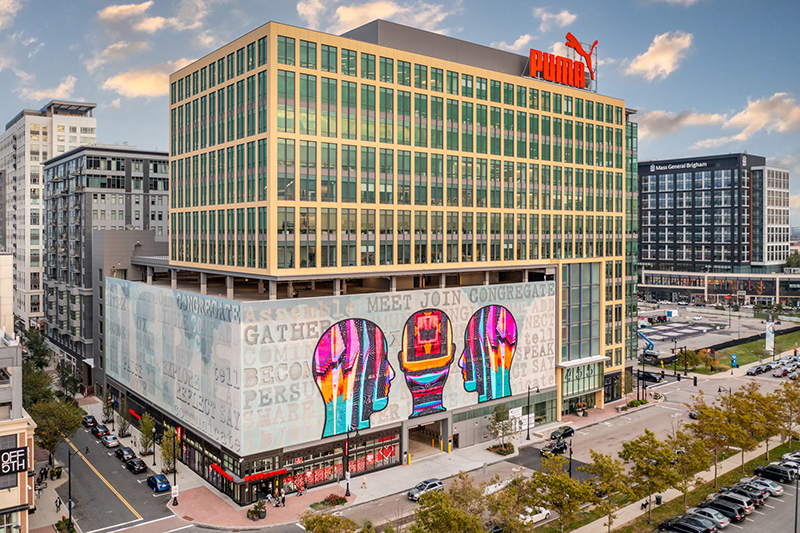 Somerville, MA According to Federal Realty Investment Trust, Assembly Row has been recognized as the most impactful project in the Boston area in the commercial development category of the 2022 CoStar Impact Awards. Located on a former brownfield site that housed the manufacturing of Ford Motor Co.’s short-lived Edsel automobile, Federal Realty has created a successful mixed-use complex of retail, office, multifamily and hotel development and revitalized a previously underutilized area of the city. 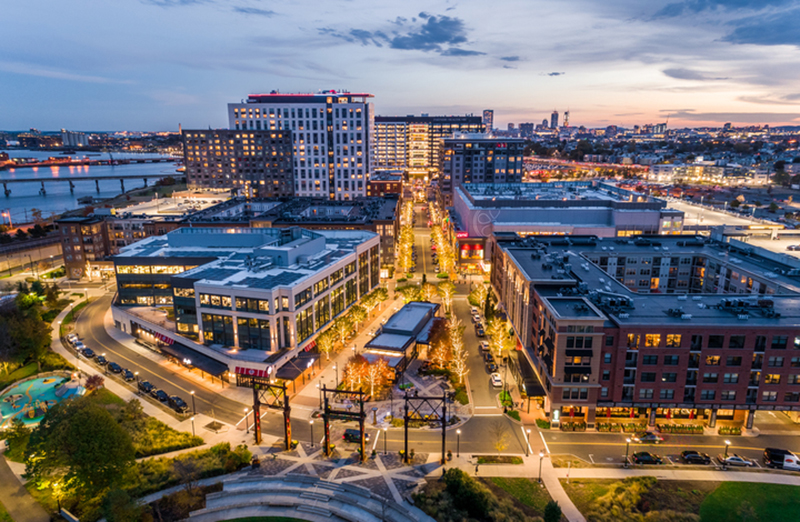 “We are grateful to CoStar for this recognition in the inaugural year of their Impact Awards program,” said Patrick McMahon, senior vice president, regional development of Federal Realty. “Assembly Row continues to evolve, and Phase 3 is an especially critical component in delivering an authentic neighborhood experience to residents, employees, neighbors, visitors and consumers. We are looking forward to continuing our transformation of this site as we begin the design process for Phase 4.”

Assembly Row is one of Greater Boston’s fastest growing neighborhood destinations. Located along I-93 and with direct access to downtown Boston via the Orange Line and its dedicated MBTA station, Assembly Row is a dynamic neighborhood that offers first-class working, living, shopping, entertainment, and dining experiences. When fully built across 40 acres along the Mystic River, the Assembly Row neighborhood will feature a total of 635,000 s/f of retail and restaurant space, 2 million s/f of office space, and 1,800 residences.