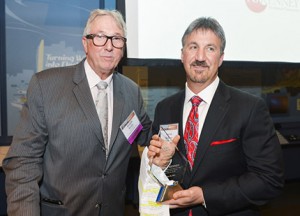 Kenney has served in a variety of leadership roles at ASM over the past twenty years, including president from 2000 – 2002; several terms as vice president, and 20 years as chair of ASM’s successful annual golf tournament. He has also been at the forefront of ASM’s major legislative initiatives, including Prompt Pay, Retainage, Unemployment Insurance Reform, Public Construction Reform, and more. 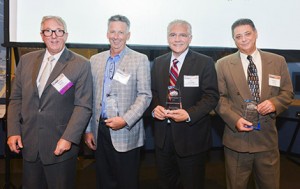