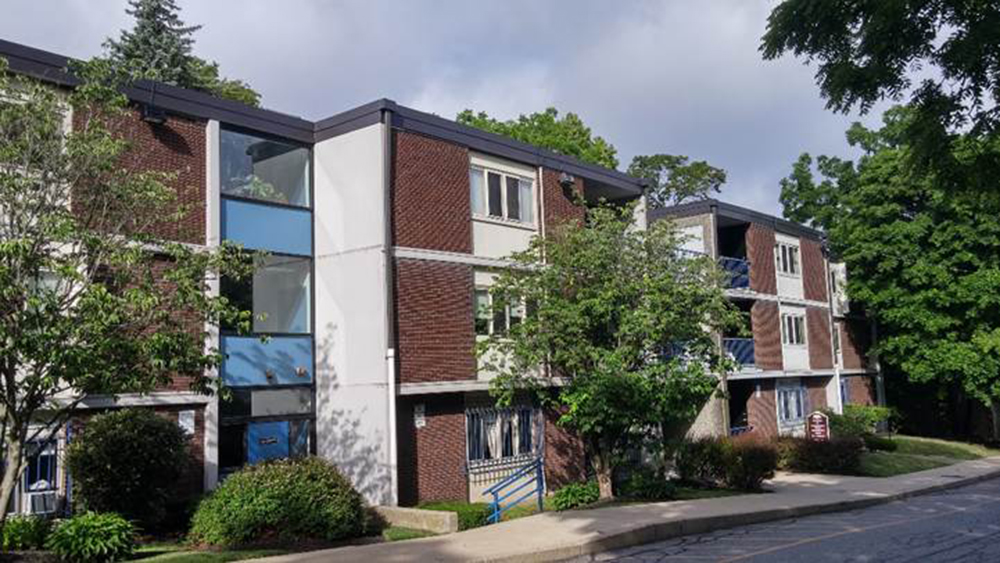 Roxbury, MA MassDevelopment has issued a $14.495 million tax-exempt bond on behalf of Wilshire Westminster LLC, an affiliate of the Urban Edge Housing Corporation, which will use bond proceeds to renovate, furnish, and equip two multifamily rental housing facilities in the Roxbury and Dorchester neighborhoods: Westminster Court and Wilshire Apartments. MassDevelopment also assisted the Massachusetts Department of Housing and Community Development with the approval of federal low-income housing tax credits, which will provide $9.6 million in equity for the project. Boston Private Bank purchased the bond.

“For years, Urban Edge has worked to build inclusive and vibrant neighborhoods throughout Boston,” said MassDevelopment president and CEO Lauren Liss. “This is a mission MassDevelopment is always proud to support, and we’re thrilled to play a role in the organization’s latest effort to preserve close to 100 affordable homes in the city.”

“Many thanks to MassDevelopment for providing bond financing for these important projects,” said Marty Jones, Urban Edge’s interim CEO. “Westminster Court and Wilshire Apartments are anchors in their neighborhood and help to keep the community strong. These renovations are critical to preserving their affordability and we’re grateful to MassDevelopment for their support.”

For over 40 years, Urban Edge has offered a range of innovative programs that help low and moderate income families in and around Boston become economically resilient, establish homeownership, and access needed community resources. Throughout its history, the organization has developed nearly 1,500 units of affordable housing, making it one of city’s largest nonprofit developers of affordable units.

Most recently, the agency has been a prime mover in the redevelopment of the Jackson Square neighborhood, creating new affordable housing and commercial space along eight acres of land that border Roxbury and Jamaica Plain.