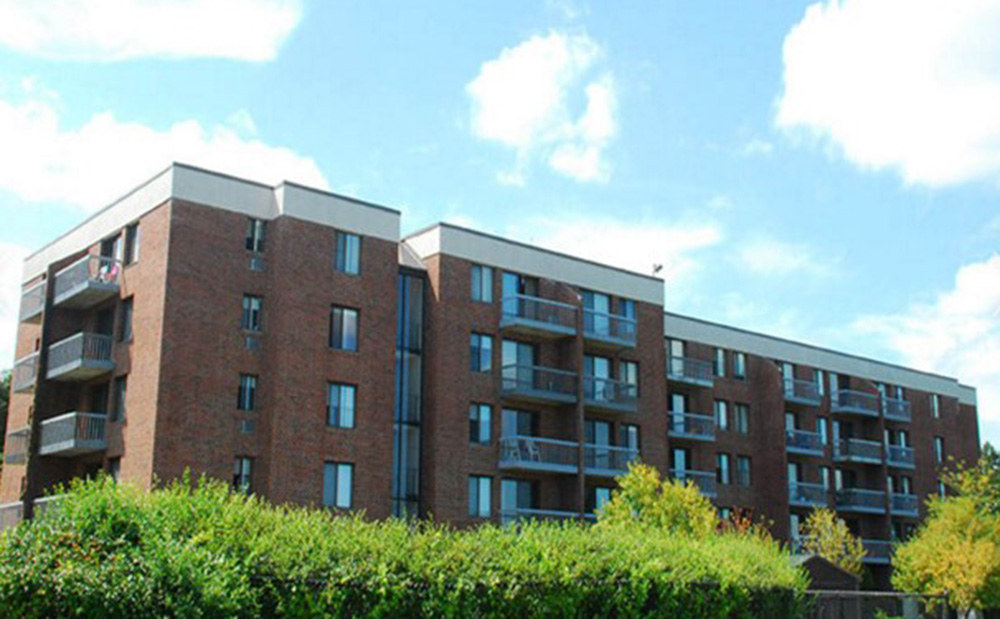 Worcester, MA MassHousing has closed on $22.5 million in financing to Beacon Communities LLC for the purchase, rehabilitation and preservation of affordability at the 156-unit Stratton Hill Park housing community.

“This transaction is a great outcome for the residents of Stratton Hill Park and the city of Worcester,” said MassHousing executive director Tim Sullivan. “MassHousing, Beacon Communities and DHCD were committed to preserving and extending the affordability for the residents, while also allowing for major property renovations. Stratton Hill Park will continue to provide quality housing for residents with a range of incomes with a new workforce housing tier for working households.” 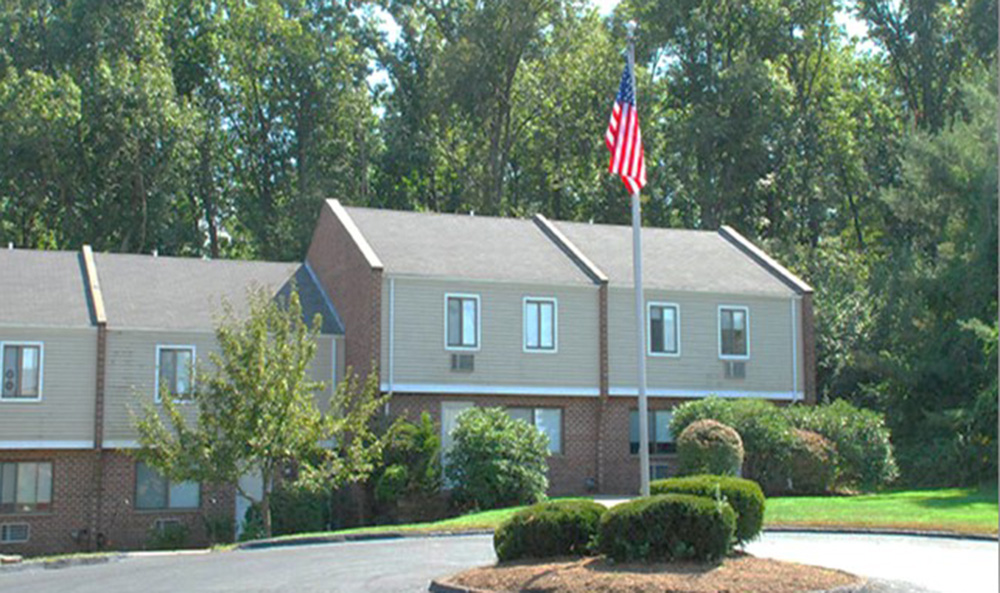 The transaction also received $3.5 million in financing from DHCD, $1.2 million from the Affordable Housing Trust Fund, which MassHousing administers on behalf of DHCD, and $15.1 from an allocation of state and federal Low-Income Housing Tax Credits.

“It is exciting to preserve Stratton Hill as a vibrant affordable community for families from all walks of life. MassHousing and DHCD were instrumental in helping Beacon Communities finance, preserve and rehabilitate the property. Current residents are ecstatic,” said Beacon Communities acquisition director Michael Alperin.

Beacon Communities LLC is a privately owned real estate firm that develops, acquires, invests in, and manages a wide range of multi-family housing. Their portfolio includes affordable housing, market rate housing and mixed income-housing. Their developments range from new construction, to historic adaptive reuse, to the renovation of existing housing. They take on challenging developments and make them succeed. Their driving passion is to create well-designed, healthy homes that improve the quality of life of their residents and enhance the neighborhoods in which they are located.

MassHousing (The Massachusetts Housing Finance Agency) is an independent, quasi-public agency created in 1966 and charged with providing financing for affordable housing in Massachusetts. The Agency raises capital by selling bonds and lends the proceeds to low- and moderate-income homebuyers and homeowners, and to developers who build or preserve affordable and/or mixed-income rental housing. MassHousing does not use taxpayer dollars to sustain its operations, although it administers some publicly funded programs on behalf of the Commonwealth. Since its inception, MassHousing has provided more than $20 billion for affordable housing.