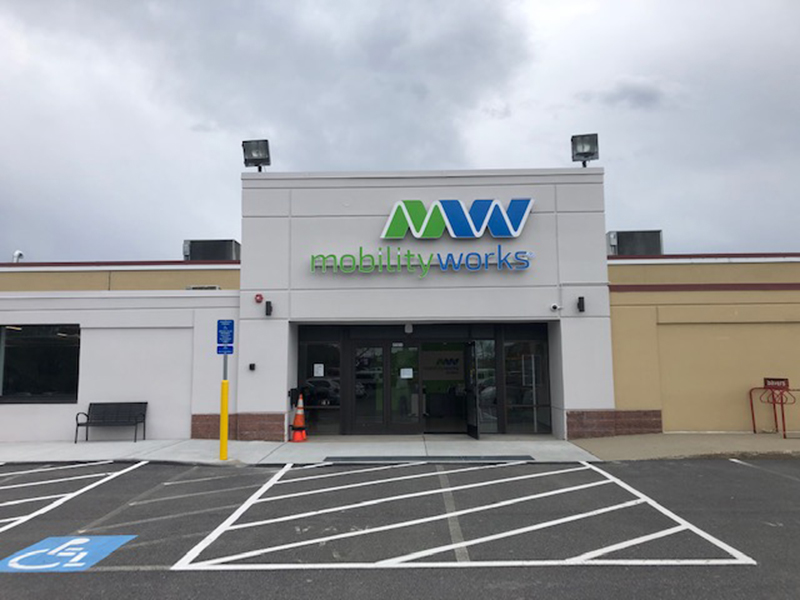 Across the street Nadler and Gerwig noticed that 560-570 Providence Hwy. was fast transforming into a strong retail plaza with a Savers and the first Massachusetts Launch Family Park. Nadler  contacted Dan Waldman of Waldman & Associates, who represented the landlord, CMI. The only problem was CMI was very close to a long term deal for the only remaining space.

After much brain storming CMI reached out to Savers and reclaimed some warehouse space and MobilityWorks found a new 8,800 s/f home. This is a perfect location for MobilityWorks. Nadler said, “We wanted to stay close to our present site but wanted more space, a retail setting and you cannot beat the visibility. I have done a couple of deals with Dan and I was optimistic we could get a great deal done for CMI and MobilityWorks.” 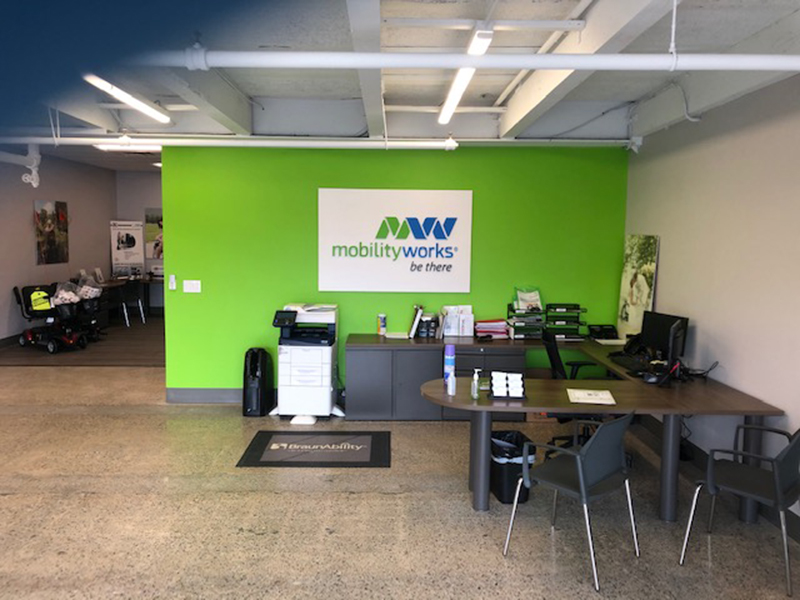 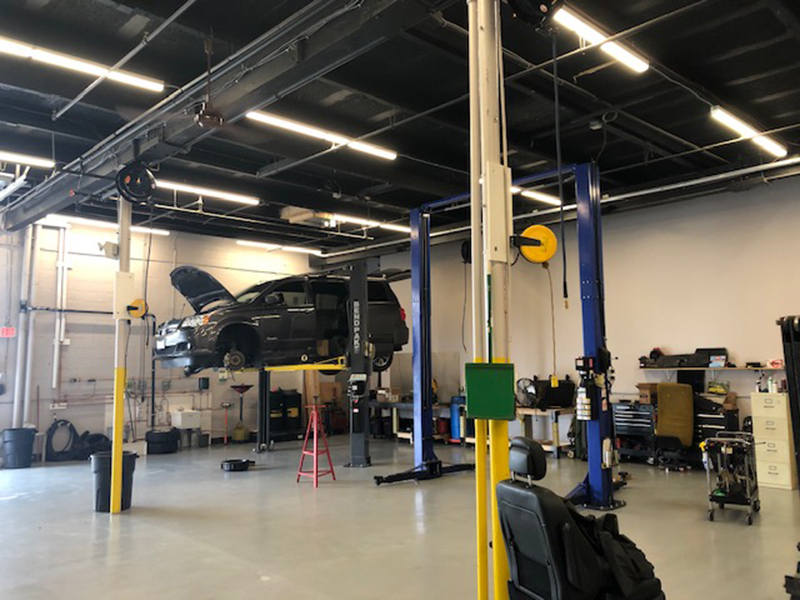 Waldman commented that 560-570 Providence Hwy. has a great retail history with Syms and Decathlon Sports but in retail nothing is forever and much of the space was vacant for many years. Once CMI acquired the property a new vision was put in place backed by fresh capital.

Waldman said, “This was one of my favorite leases since the work MobilityWorks does is so important to our veterans and people that have suffered terrible accidents.”

CMI transformed a former warehouse space for Savers into a vanilla box with very specific features to meet MobilityWorks’ needs with MobilityWorks then completing the final build out. Waldman commented that ownership is thrilled to have MobilityWorks as a long term tenant. MobilityWorks has 90 showrooms in 31 states. Mary Murphy, a certified Mobility Consultant said, “We found a home and we love it here.”

Waldman commented that the final space did get leased and an announcement will be made soon. 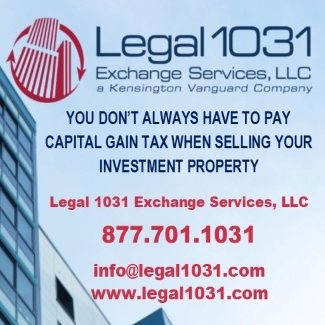