Earlier this month, I was joined by members of the city council as I announced my intention to introduce legislation before the city council in support of my new, citywide “Roadway Improvement Initiative.” This would provide roughly $16.4 million in bond funds to allow the city to accelerate the schedule to make a variety of repairs and enhancements to roads throughout Warwick and to install more cost-effective and environmentally-friendly LED lights throughout the city.

When I recently became mayor, I made addressing our aging infrastructure a priority, in order to address many years of inadequate funding for road paving and other improvements. Given the historically low interest rates that are available, this is a more reasonable and practical way to address our infrastructure needs in a more timely and cost-effective manner.

This initiative will help us to greatly speed up our efforts to improve our infrastructure and make roads and neighborhoods throughout our community safer and more attractive, and to assure our business community, potential investors and developers that we are committed to investing in our community. 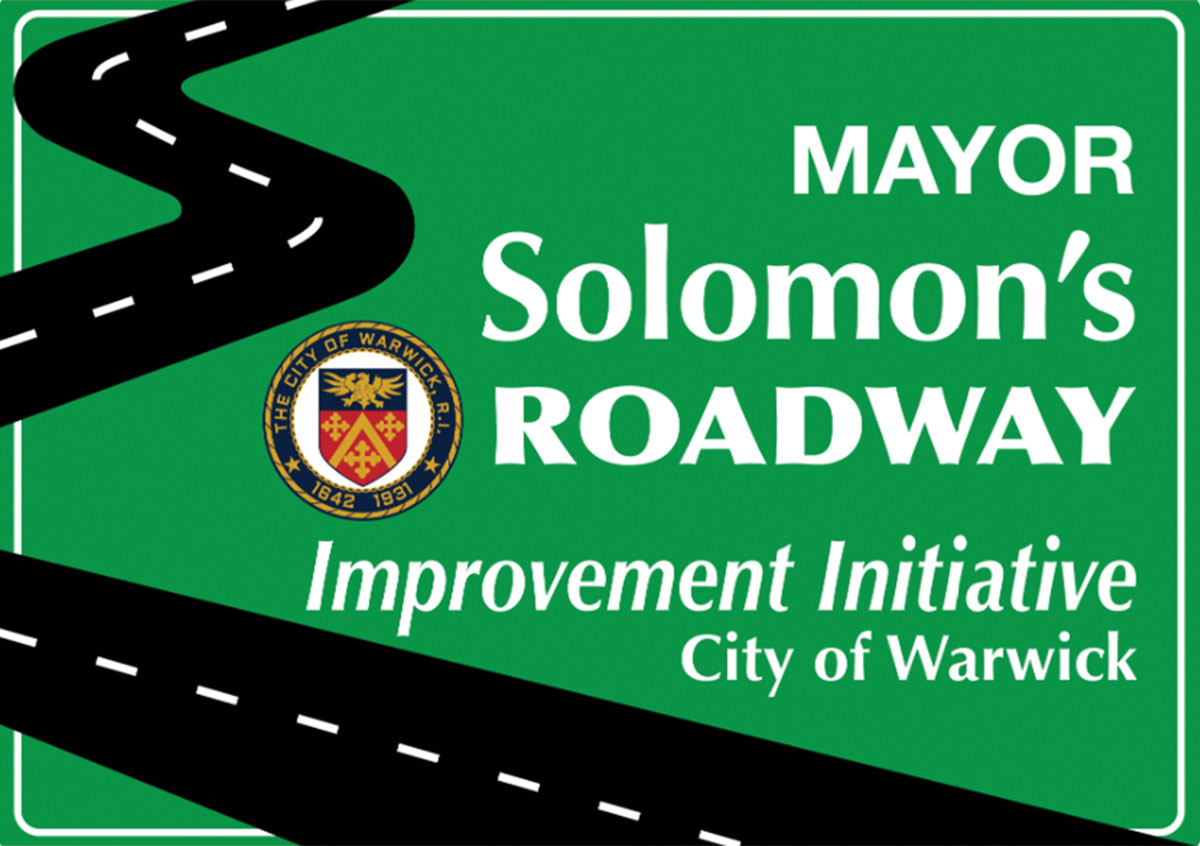 The legislation, which is expected to be considered by the council as soon as next month, consists of two parts.

First, it would authorize my administration to enter into an agreement with the Rhode Island Infrastructure Bank (RIIB) to borrow $13.2 million in bonds for the design, construction, repair, rehabilitation and improvements of city streets and sidewalks, including, but not limited to, paving, traffic control devices, drainage and safety improvements and landscaping. The second component of the legislation would also include an appropriation of $3.2 million through the RIIB for the purchase of street lights and the conversion of existing fixtures to Light-Emitting Diode (LED) technology.

A significant portion of the debt service will be reimbursed with energy cost savings from the LED lights.

In addition to the cost savings and energy efficiencies of LED technology, other reported benefits include the ability to target the light for optimal roadway illumination. It could also allow us to turn on street lights that have been “red capped” for many years and have been of concern to residents.

In the coming months, I look forward to providing updates on this initiative, which will benefit our residents and businesses, and further ensure the well-being of all who visit, live and work in our city.

Joseph Solomon is the mayor of Warwick.