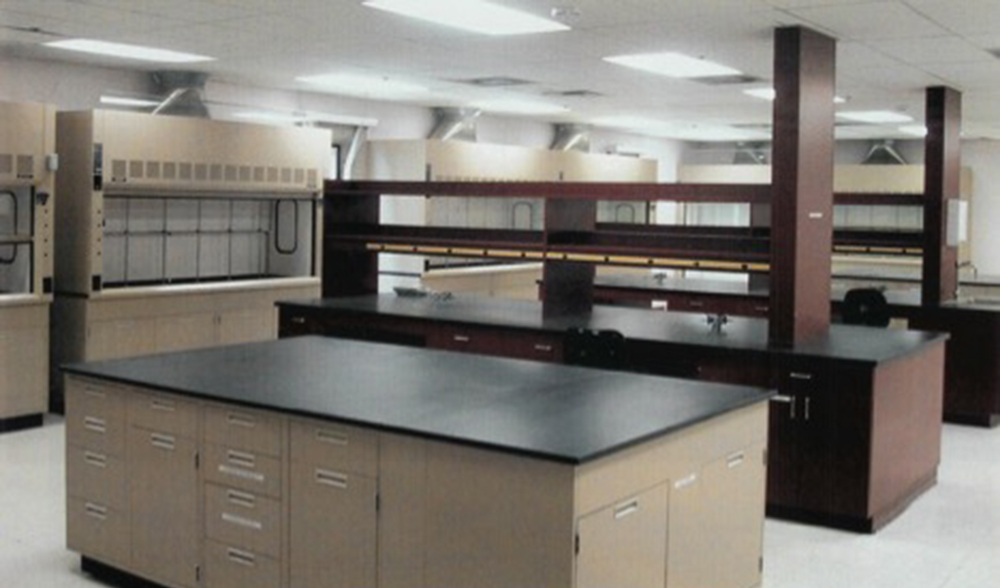 Almost half of the total square footage leased was laboratory space for biotechnology and chemistry type companies.

Three of the transactions totaling 22,000 s/f were existing tenant extensions, while 34,763 s/f represented new leases in the park.

All of the transactions occurred over the first four months of 2016 and eliminated the majority of the available space in the park.

Founded in 2011 by Bret O’Brien to serve the suburban office and industrial markets. The company is strategically located on Interstate 495 in Northborough just North of the Mass Pike Interchange, which is considered to be the epicenter of New England’s highway network.