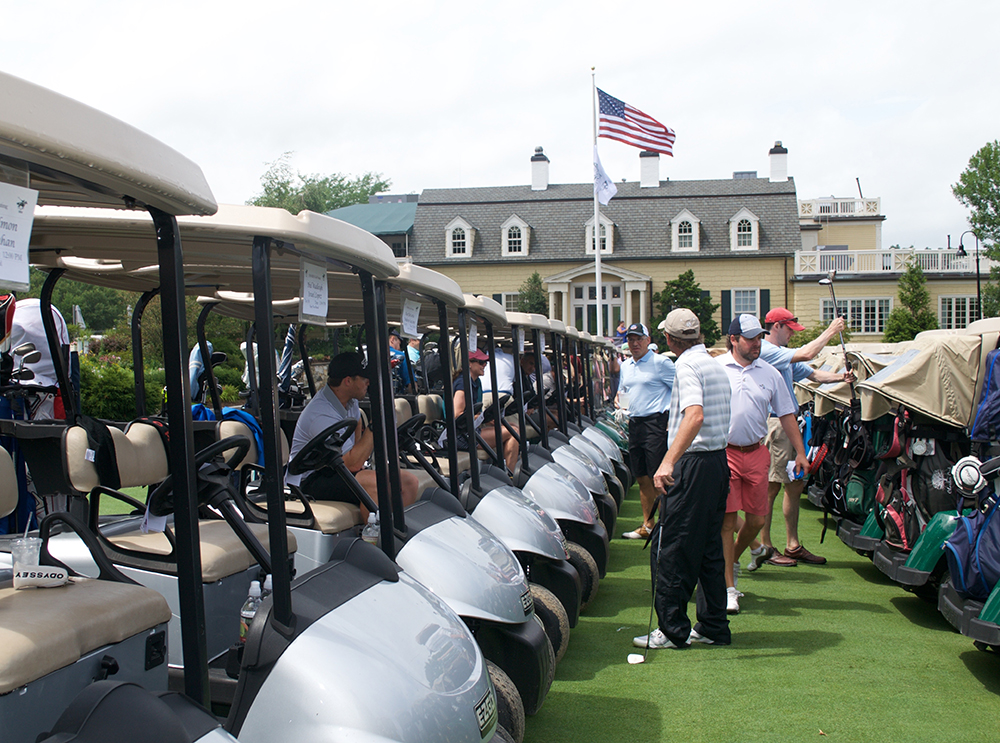 Boston, MA REFA held its first Women’s Roundtable program of the year on May 1st. Elizabeth Lowrey, principal and director of interior architecture with Elkus Manfredi Architects joined REFA for an exclusive, interactive roundtable discussion with 30 attendees, including a workshop focused on “Activity Based Working in a New Age.” Formed in 2015, REFA’s Women’s Roundtable Series programs are held throughout the year as a way for attendees to hear from prominent female leaders in an informal setting, allowing for an interactive and dynamic discussion.

The third REFA Mentor Program was kicked off on Wednesday, May 1st, and will take place throughout the course of a seven month period. REFA’s Mentor program has doubled in size since the program first launched and provides REFA’s Emerging Leader members with the opportunity to be paired with an industry leader. Mentors and mentees share ideas, career advice, and are sounding boards to help with professional development.

GBREB divisions joined forces with AAREP, Builders of Color Coalition, CORENET Global, CREW Boston, ULI Boston/New England and NAIOP Massachusetts to work together to begin the first of many conversations around awareness, education, and action to move the needle on equity, inclusion and diversity. The Boston CRE Summit on Equity, Inclusion and Diversity took place on Wednesday, May 8th at District Hall in Boston with over 150 attendees.

On June 12th, industry leaders will be participating in a panel discussion on “Financing the Changing Office Landscape,” including how they are looking at and financing the changing aspects of today’s office building space within Boston - from a broker, owner and lender perspective. Paul Nasser, CFO and COO, Intercontinental Real Estate Corp. will lead the discussion among panelists: Kristin Blount, EVP, Colliers International; Jonathan Davis, founder and CEO, The Davis Cos.; and Peg Mulcahy, SVP, Bank of America Merrill Lynch. The program will be held at Nutter, 155 Seaport Blvd., from 7:45 - 9:15 a.m.

Hit the links with REFA on July 22nd for REFA’s Annual Charitable Golf & Tennis Tournament, taking place on Monday, July 22nd at Dedham Country & Polo Club. This year’s tournament beneficiaries are Rosie’s Place and FamilyAid Boston, two organizations within Boston whose missions are to help fight homelessness. More information regarding the tournament can be found on REFA’s homepage.

REFA will be honoring Jonathan Davis, founder and CEO of The Davis Cos. at the Annual REFA Gala. As the 31st recipient of the Swain Award, Davis joins a list of award honorees, all of whom have made outstanding contributions to the Greater Boston community, both through their professional career and charitable work. This year’s REFA Gala will be held on Thursday, October 17th from 5:30 – 9 p.m. at the Westin Copley Place.

The REFA Gala is the largest gathering for the association and brings together over 500 members of the real estate finance community to network with colleagues, reflect on the year, as well as recognize their peer(s) with the Swain Award, named in honor of the late Robert S. Swain, Jr.