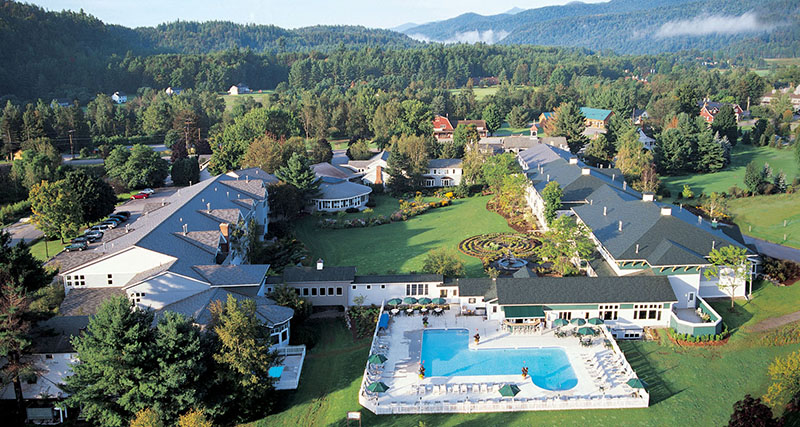 Stowe, VT HREC Investment Advisors arranged the sale of the 117-guestroom Stoweflake Mountain Resort & Spa. MCR purchased the property in December 2021 from the Baraw Family. The property will undergo a $5-$7 million renovation.

The acquisitions team was led by Joe Delli Santi, senior vice president, acquisitions & development for MCR. The sales team was led by Chuck Baraw and Sheri Baraw. The brokerage team representing MCR was Michael Salloway of HREC Investment Advisors, and the sellers were represented by Ken Libby of Stowe Area Realty Group at KW Vermont-Stowe.

For more than 50 years, the Baraw family has owned and operated Stoweflake Mountain Resort & Spa. Initially a modest motel built in 1963, the Stoweflake has evolved into a destination resort. Under the guidance of Chuck Baraw, Stoweflake has developed into one of Vermont’s premier destinations. As part of the 40th anniversary celebration in 2003, the property opened the Spa at Stoweflake. The facility established Stoweflake Mountain Resort & Spa as a premier spa destination in the country and one of the largest and most inclusive spas in Vermont. The property has an IACC Certified 25,000 s/f conference center, an executive 9-hole, par-3 golf course two tennis courts and a racquetball and squash court.

In 2017, Vail Resorts closed a $41 million deal to acquire Stowe Mountain Resort, one of Vermont’s best-known ski resorts. While Stowe has always been a high-end, eastcoast getaway for New Englanders as well as Canadians, Vail’s acquisition has brought a newfound popularity that has only helped to reinvigorate the area as a craft beer mecca and premier dining destination.

“This was a unique and challenging transaction as it involved several moving parts. In the end, we were able to work out all the complicating factors and bring the deal to fruition. I know that MCR has big plans, and I am excited to see them enhance the property and return Stoweflake Mountain Resort & Spa to its rightful place as a top Northeast resort destination,” said Salloway.