Summer is finally upon us. With the warmer temperatures New England often sees an increase in fierce thunderstorms and high winds. For many property owners who have installed solar energy systems, the summer season is the time for peak power production, which means it’s important to make sure that your system is operating optimally. Building owners can take the following simple steps to safeguard against the challenges of severe weather. 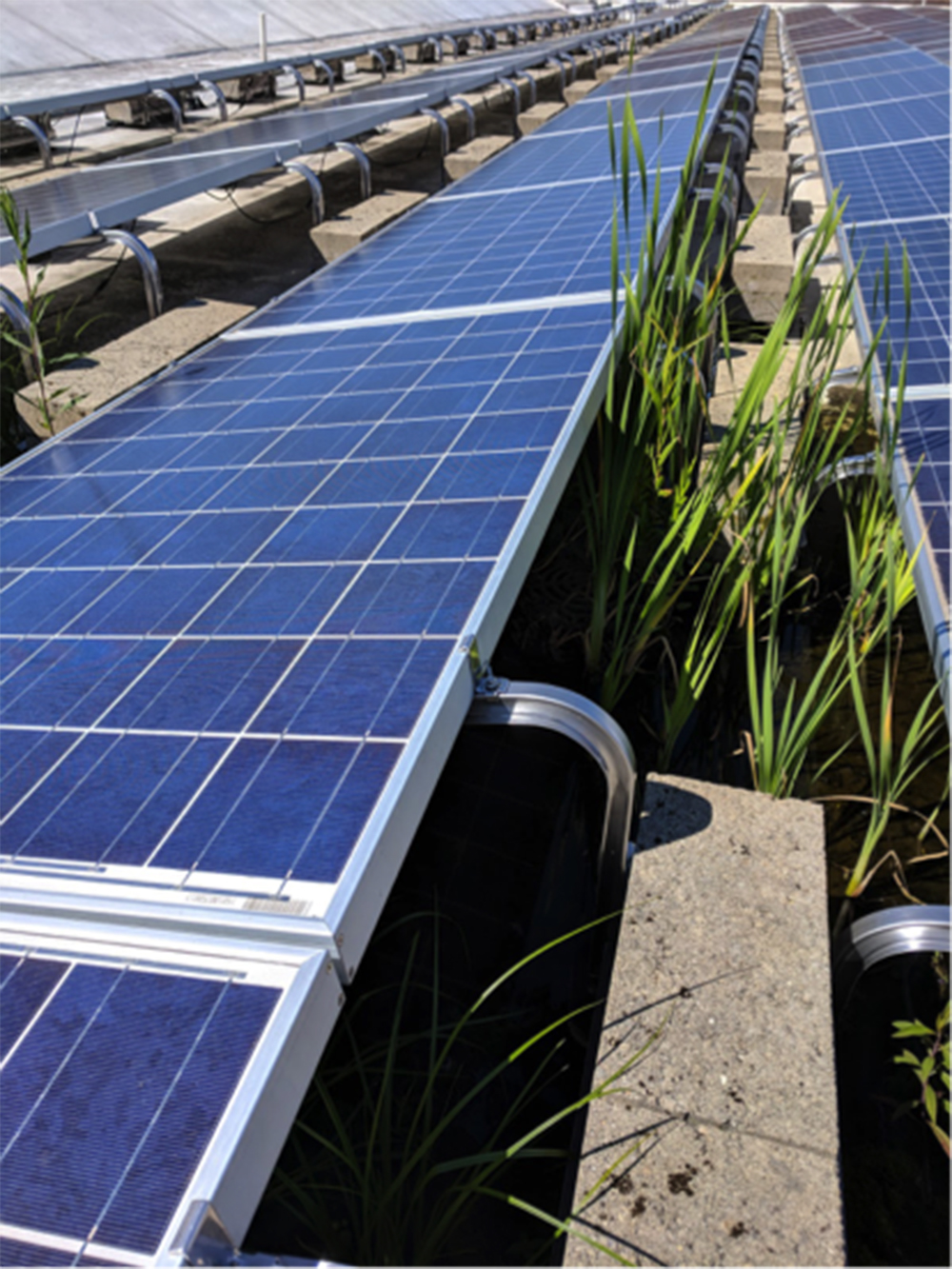 Lightning Protection
For the most part, solar energy systems rarely have problems with lightning. The systems are well grounded and if necessary lightning rods can be installed to protect the array. With that said, lightning does strike large arrays occasionally. When this happens, it is critical to check any surge protectors to ensure system safety.

Keeping Drains Clear
Extended heat waves are typically broken by soaking summer storms.  After a deluge, debris that has not been cleared from roofs can cause clogged drains and lead to standing pools of water. Electrical components may be submerged, and long exposure to water can cause the hardware to fail. Conducting regular debris removal from the roof, and checking to make sure all drains are free-flowing are low-tech, but critical O&M procedures.

Inverter Shade Covers
Modern inverters contain many components that act a lot like computers, and while they are designed to be out in the elements, they can overheat and become damaged from extended exposure to very high temperatures. To protect itself, an inverter will de-rate its power output to safeguard sensitive circuitry. To avoid de-rating, and other temperature performance issues, we recommend installing shade covers over inverters exposed to direct sunlight between the hours of 9am and 3pm to ensure these critical components operate consistently and at full capacity.

Here are tips for two of the most common inverter types, string inverters and central inverters:

• String Inverters:  Inverter manufacturers have recently begun packaging shade covers with all of their string inverters to avoid overheating. Excessive sun on the inverters has been known to reduce the overall performance of the inverters and in some cases damage the displays.

• Central Inverters: For central inverters that are installed outside next to a building, we recommend customers protect these systems from direct sun as well. An inverter cover not only protects the inverter from the sun, but also from ice falling from the roof.  If the inverter is located near a parking area, it should  feature bollards that protect it from vehicle traffic.

Internet Intermittency
Power outages from severe storms can impact internet connections. Making sure that internet connections are fully functional is critical to maintaining monitoring and reporting functions. Then, if a problem does arise your maintenance provider can respond quickly to optimize production.

New Technology Can Assist in Quickly Troubleshooting System Issues
Owners without a service agreement in place may not be aware that their system has been affected by lightning or another storm-related issue, losing valuable generation revenue -- perhaps for months. Sophisticated solar energy O&M providers are using a variety of technologies to monitor problems remotely and to speed-up on-site troubleshooting. Inverter direct monitoring, infrared cameras, and drones, are all being employed to track system efficiency and to flag issues or failures before they can severely impact system performance. A new development is the deployment of drone-operated, infrared thermal scans. These scans quickly identify issues in panels, combiner boxes, and inverters in minutes compared to a manual inspection, that, depending on the size of the array, could take hours or days to resolve.

Monitoring Your Assets - After a Storm and Ongoing
As more high heat advisories are issued and follow-on storms become more severe, it is critical that owners commit to regular monitoring and inspection of their solar array. A professional O&M service will offer both corrective and preventative services that monitor the system’s efficiency, identify outages in real time, and quickly dispatch crews to make repairs.

The best providers are layering sophisticated technologies on top of traditional O&M services,  and offering a full suite of value-add offerings, including demand monitoring, support for issues with utilities, and incentive management. The end goal for owners should be to optimize performance and ensure the most value from their investment.

Conclusion
With the great production in New England summer months comes unique challenges. By partnering with an established local company that understands the nuances of the New England climate, a solar investment should generate a healthy return on investment.