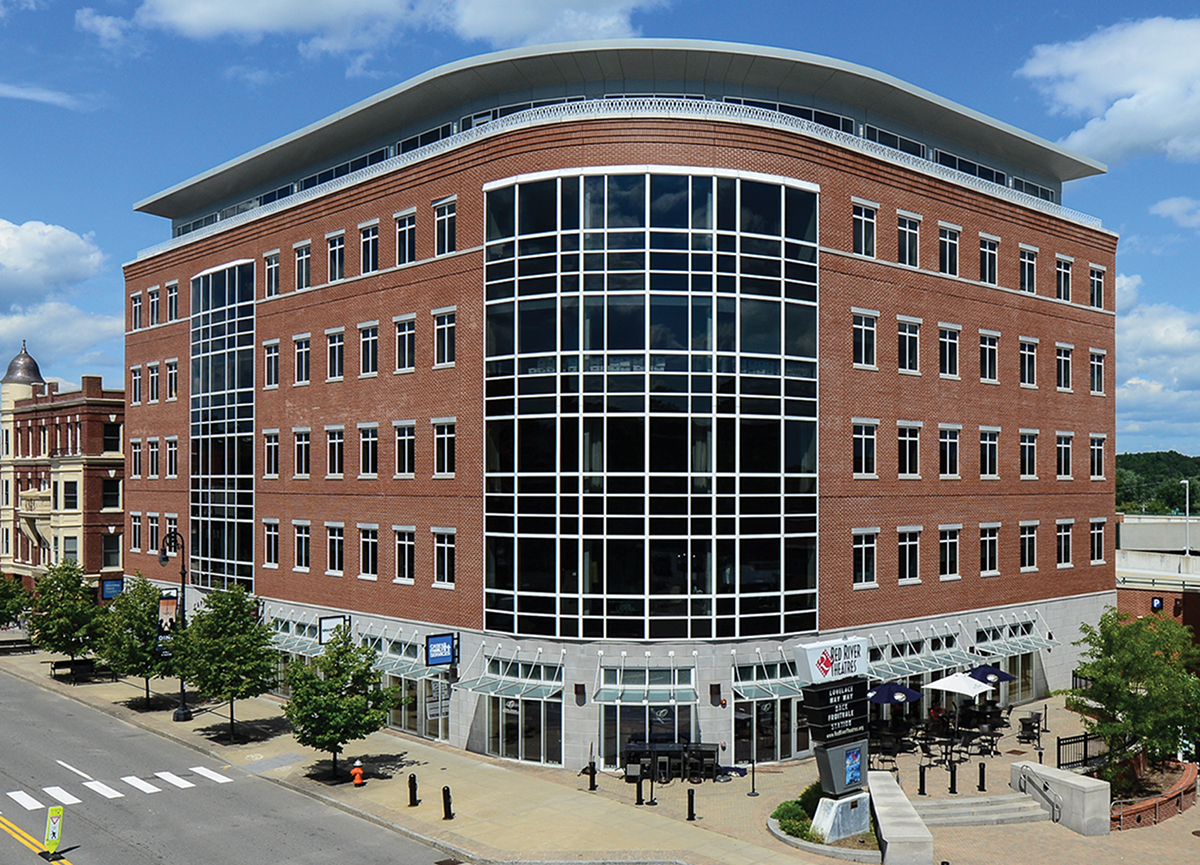 Concord, NH The Hotel Concord, a 38-room boutique hotel is now taking reservations for August 29th and beyond.  With its relaxed and inviting atmosphere, the new hotel epitomizes New Hampshire hospitality, while setting service standards well above other hotels in the area.  Located on the fourth and sixth floors of Capital Commons, a signature six-story, class A, mixed-use building overlooking the Merrimack River and the New Hampshire State House, the hotel will open in two phases.   The 21 rooms on the fourth floor will be ready for occupancy on August 24th, with 17 on the sixth floor to open in early 2019.

“We’re looking forward to bringing a world-class lodging facility to Concord and adding to the vibrancy of the city’s historic downtown district,” said Michael Simchik, managing partner of New Hampshire-based 100 Market Group, the building’s owner and developer.  “Our first floor lobby has been designed to serve as a community gathering spot. Hotel guests, building tenants, and visitors are all welcome to enjoy the space and mix and mingle.”

Bravo Zulu Hospitality Group will operate the hotel headed by David Shamoian. He will be lending his 40 years of expertise in the industry to secure AAA Four Diamond status and establish The Hotel Concord as one of the premier lodging establishments in New England.  Susan O’Donnell, a New Hampshire native and Concord resident who has served in various sales and management positions in several hotels throughout the region, has been appointed general manager.

“I’m thrilled to lead the team here at The Hotel Concord,” said O’Donnell.

According to O’Donnell, the hotel has already generated excitement among many businesses and associations that are securing dates for private events in the hotel’s two banquet/conference rooms.