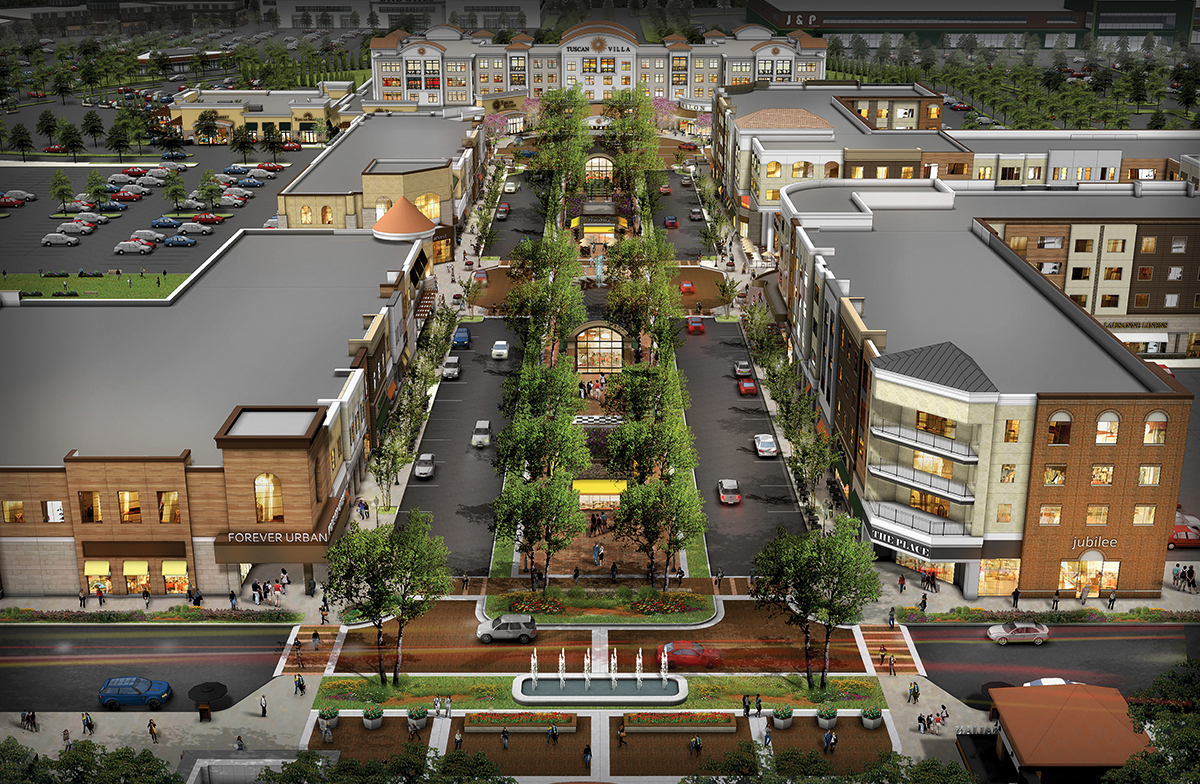 Salem, NH The first steps were taken this week toward transforming the former Rockingham Park racetrack site into the much-anticipated Tuscan Village residential/retail district with the removal of the historic racetrack’s clubhouse. Construction workers began dismantling the clubhouse, marking the start of a transformative project that will include more than two million s/f of residential, retail and office space over 170 acres, making it one of the largest “live, work, play” communities on the East Coast.

“Today marks an historic step toward the transformation of Rockingham Park into a vibrant new community,” said Tuscan Brands founder Joe Faro, the owner/developer of the project. “We are beginning the removal of the grandstand as the first step in creating a new community that will be a shining example of the bright future of Salem and the state of New Hampshire.”

The building, which once housed the racetrack’s clubhouse, a poker room and a hall that hosted concerts and boxing, has been vacant for months and all items of historical value are in storage. Some of the items were auctioned off by previous owners, while elements from the racetrack’s history will be preserved and worked into the landscape of Tuscan Village.

It will feature more than two million total s/f of residential, retail and office space, including 600 housing units, a movie theater, skating rink, and several restaurants, including its flagship Tuscan Kitchen & Market.

The new community will be built out over several years and will create 5,000 permanent jobs, as well as 1,000-plus construction jobs. The developers will make $15 million in infrastructure improvements to the area around the project. The development will also generate $11 million a year in tax revenue for the town of Salem, as well $8 million in fees for services.