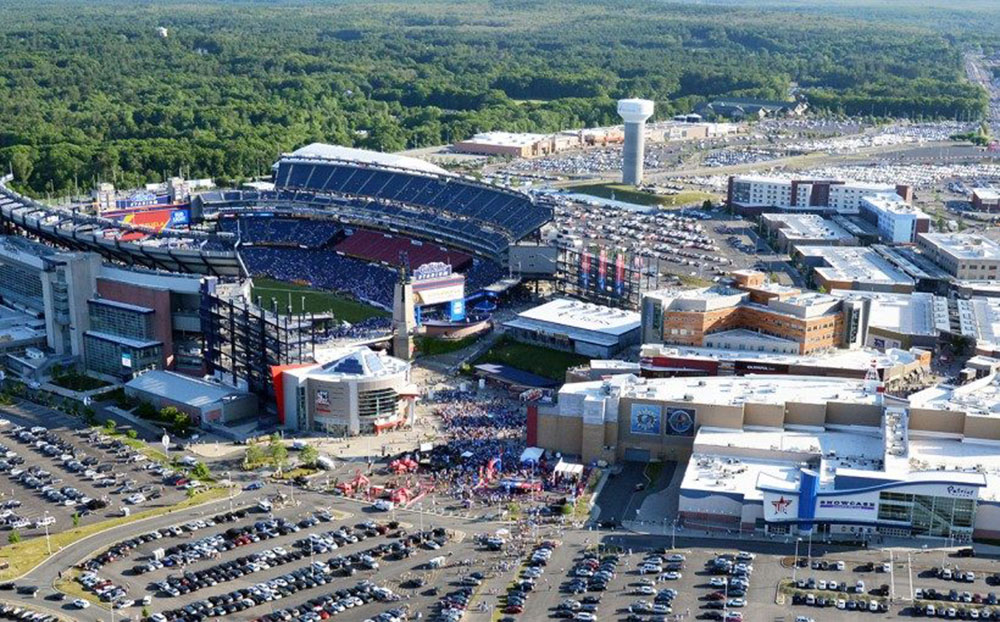 Foxborough, MA Esports league Boston Uprising and Helix eSports have plans to open an 18,000 s/f eSports complex at Patriot Place in January. The gaming center will be one of the first such complexes adjacent to a major professional sporting venue.

The complex will feature 100 gaming stations with personal computers, gaming and network infrastructure, and 30 public gaming consoles open to the public. Boston Uprising is owned by the Kraft Group Overwatch, and it is one of 20 eSports franchises competing in the Overwatch League, a professional eSports league for the team-based multi-player video game Overwatch. The Kraft Group also owns the New England Patriots and the New England Revolution football and soccer teams.

“With the Uprising’s move to Boston, we wanted to provide the team with a first-class practice facility and give our fans unprecedented access to their home team,” said Jen Ferron, chief marketing officer for Kraft Sports + Entertainment. “This new partnership with Helix eSports will accomplish both of these goals by providing our fans with access to our team and players through onsite events and appearances.”

This week's columnist:
How storytelling works - by Chuck Sink