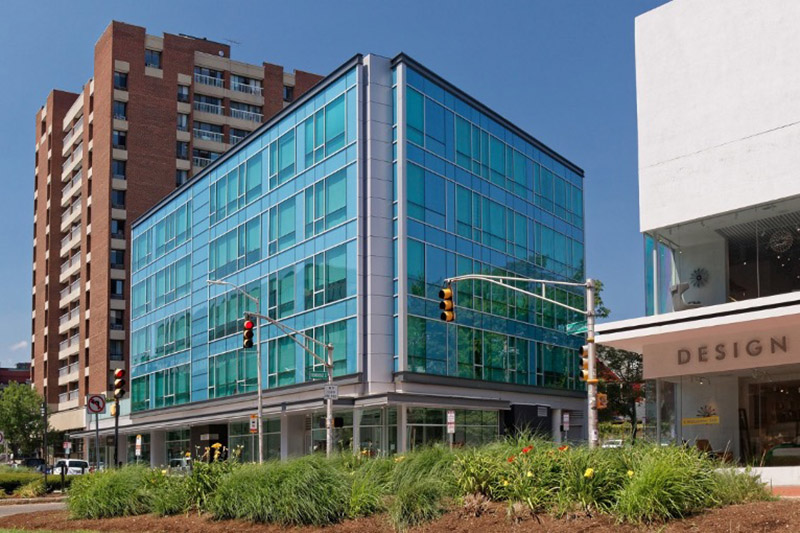 Paul Natalizio, president of Cornerstone, said, “Harvard Sq. has remained one of the best places to live within the Boston Metropolitan area and this property is undoubtedly one of the most desirable assets within it. Given the property’s quality, hands-on management, and consistent performance, Cornerstone was able to arrange a 10-year fixed rate below 3%.”

The property is situated on the central thoroughfare of Massachusetts Ave. at the intersection of Trowbridge St. and Putman Ave. This central location in the midst of Harvard Sq. is in the near vicinity of several desirable neighborhood features access to public transit, several parks and green spaces, and a range of entertainment, employment, and shopping options. The Harvard MBTA station on the subway’s redline is .35 miles away.

and provides access throughout Cambridge and Boston. Also, several bus routes converge directly in front of the property that provide service to the remainder of the city and the surrounding towns of Allston, Brighton, and Somerville.