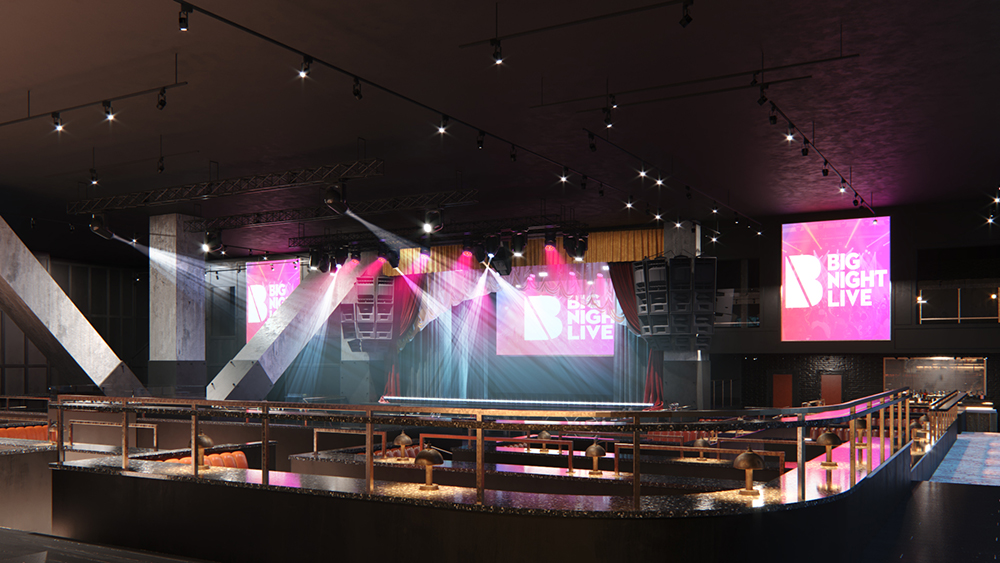 Boston, MA Eastern Bank has completed a $7.5 million term loan to Big Night Entertainment Group for the construction and lease-hold improvements of Big Night Live at The Hub on Causeway. Scheduled to open this month, the music hall will add over 40,000 s/f of live entertainment and nightlife space to The Hub on Causeway. The Hub on Causeway is a joint venture development from Delaware North and Boston Properties that consists of 1.5 million s/f of mixed-use retail, office, hotel, and residential space, as well as an expansion of TD Garden. Accommodating up to 2,000 guests, the Big Night Live venue will include: A music hall with state of the art sound; Studio B, a modern event space for dinner events and private receptions; and Guy’s Tequila Cocina, a 185-seat restaurant by celebrity chef, restauranteur, author, and Emmy Award-winning host Guy Fieri. In addition, Big Night Entertainment Group is partnering with Live Nation on the live music experience. 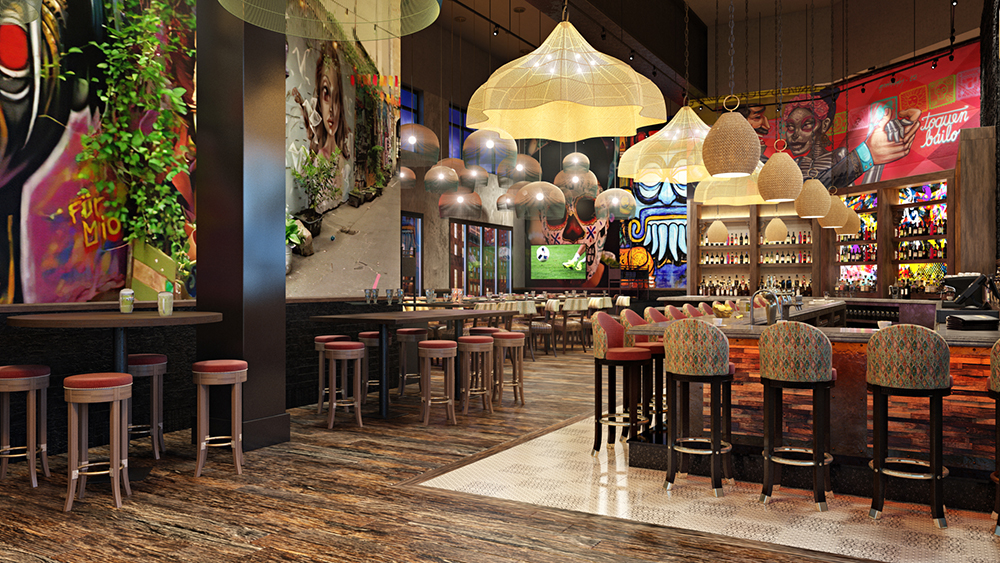 A customer of Eastern Bank since 2012, Big Night Entertainment Group is considered one of New England’s preeminent hospitality and entertainment management companies. It owns and operates a diversified portfolio of award-winning restaurants and nightlife destinations.

“It’s a pleasure to work with the team at Big Night Entertainment Group as they continue to reimagine and reinvent a sector of our local economy,” said Jan Miller, vice chair and chief commercial banking officer of Eastern Bank. “They share our roots in New England, which makes what they are achieving all the more special.”

“Big Night Entertainment Group began with the dream of taking New England dining and nightlife to a new level, and we are excited to bring to life our latest concept,” said Ed Kane, principal of Big Night Entertainment Group. “Eastern understands our vision to create great experiences in the community, and has repeatedly invested in us as we’ve expanded our concept and growth.”

“We aim for beautiful venues, unique menus, world-class entertainment, and exceptional customer service, and with Eastern’s support, we will once again make this possible when we invite guests to our shows opening in October and beyond,” said Randy Greenstein, principal of Big Night Entertainment Group.