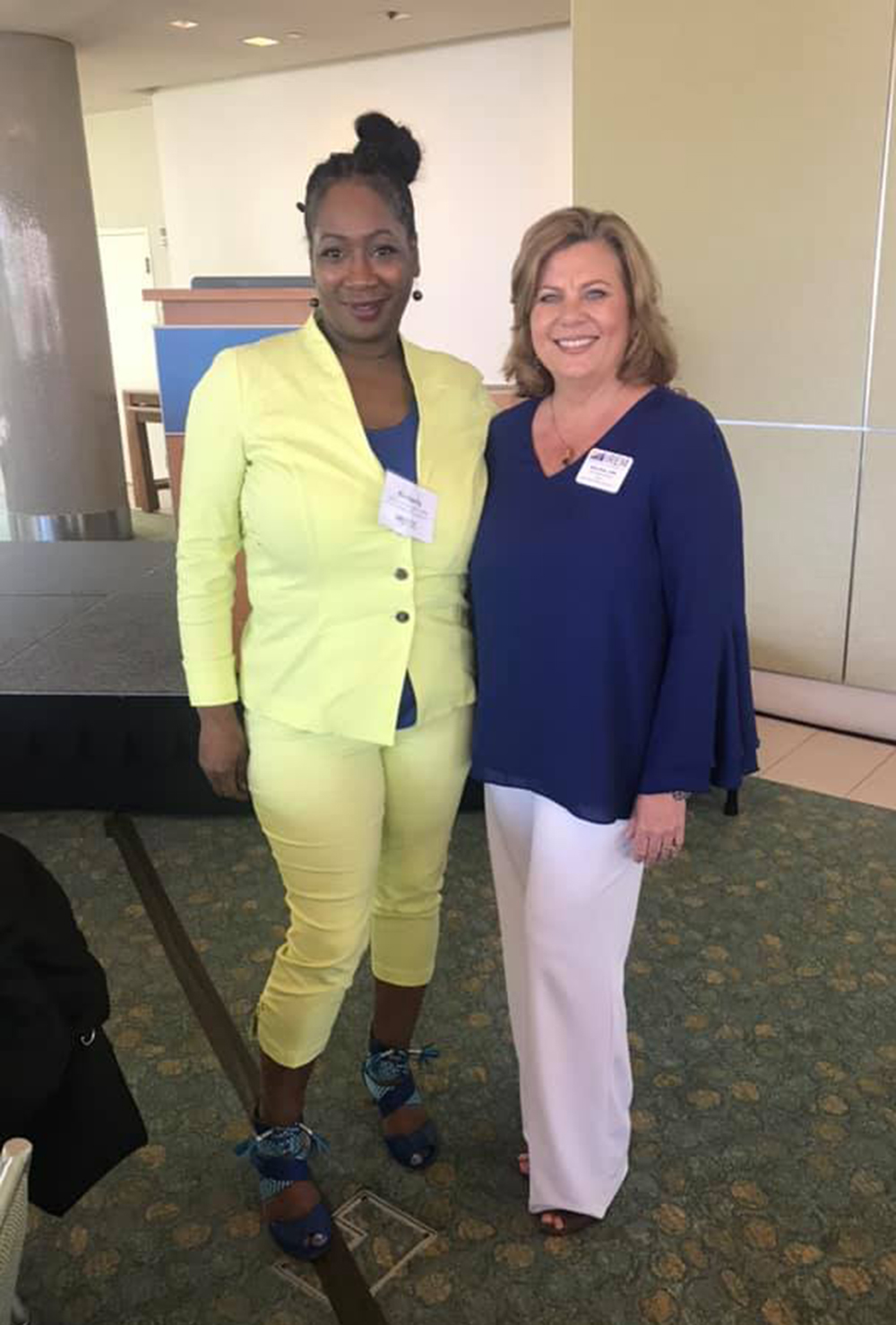 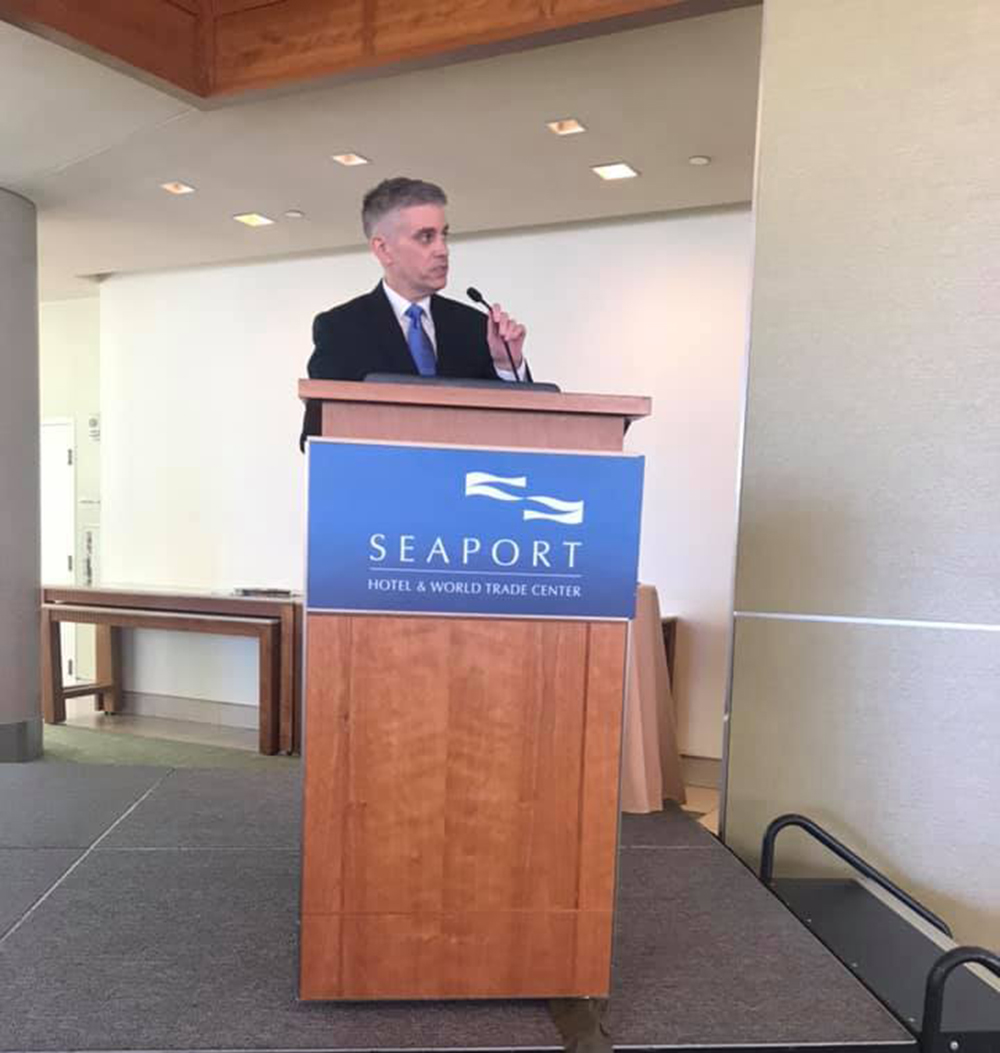 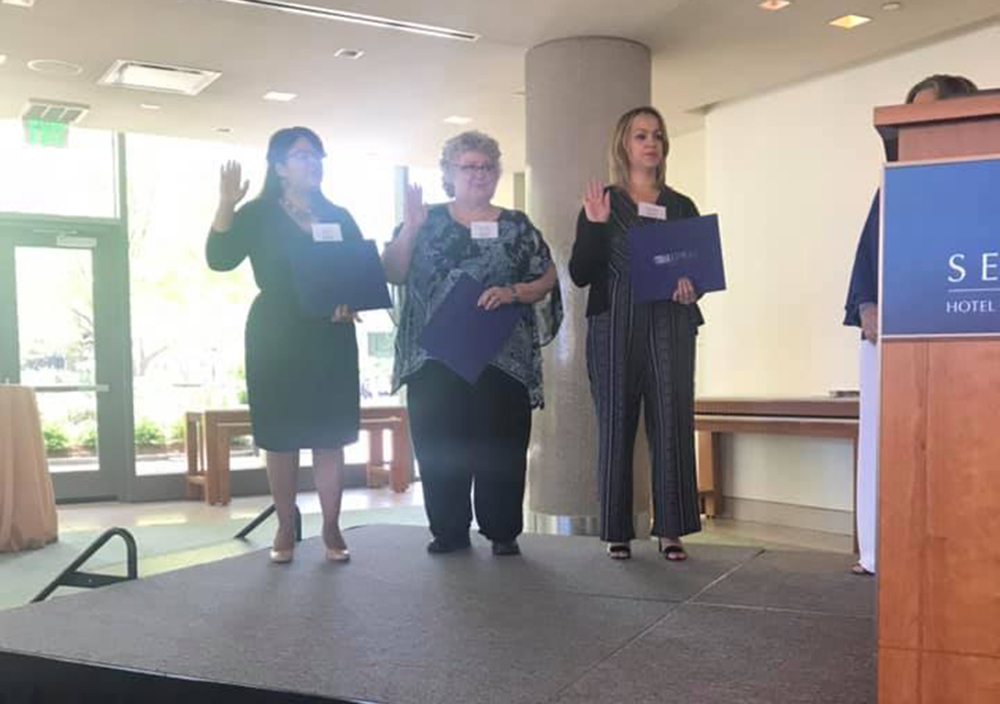 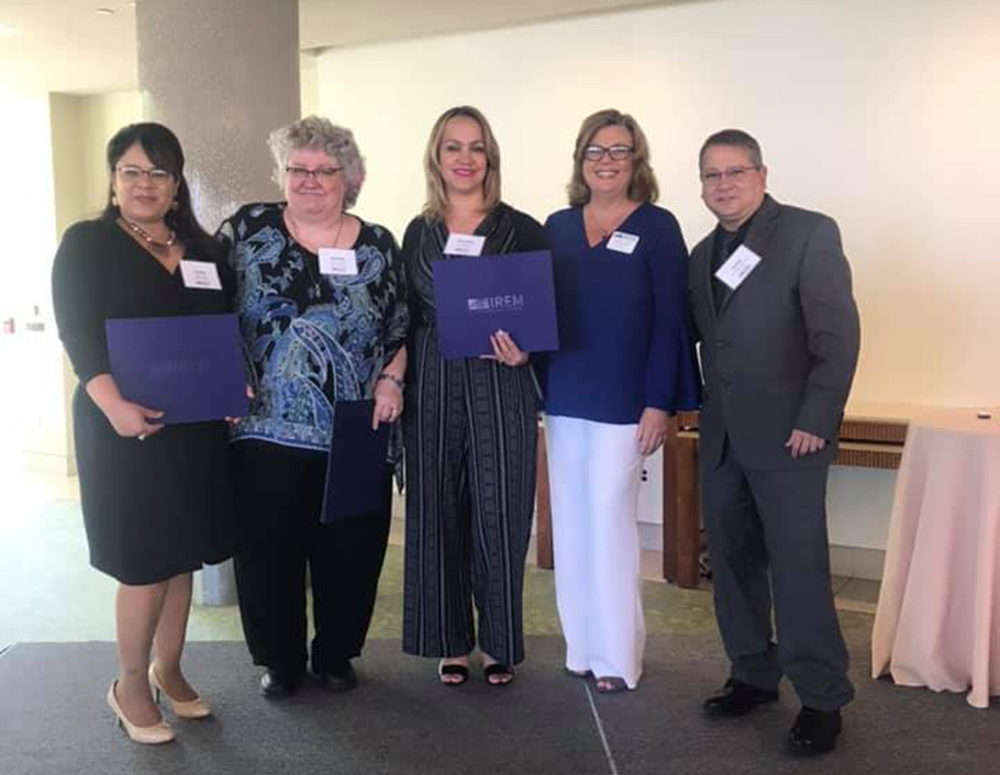 Boston, MA IREM Boston has been very active the winter and spring with many great events.

The chapter held the Governmental Luncheon Meeting on Wednesday, May 22nd at Seaport Hotel. The speaker at this event was Brian Golden, BPDA chief executive.

As director, Golden functions as the BPDA’s chief executive. He oversees the agency’s core missions of community-engaged planning, regulation of major real estate development, management of the BPDA’s real property (11 million s/f), and workforce training programs. An attorney since 1993, Golden is a former member of the Massachusetts House of Representatives, where he served the Allston-Brighton neighborhood of the city. He was also the New England regional director at the U.S. Department of Health and Human Services, a commissioner at the Massachusetts Department of Telecommunications and Energy, and a member of the board of directors at the Federal Home Loan Bank of Boston.

Golden has served as a U.S. Army officer, active duty and reserve, for more than twenty years. His military experience includes duty in Bosnia, Iraq, and Israel/West Bank. He is a graduate of the Boston Latin School and Harvard College. He received a master’s degree from the U.S. Army War College and a law degree from the College of William and Mary’s School of Law.

In addition, four new Accredited Residential Managers (ARM) were sworn in at the event. They include: