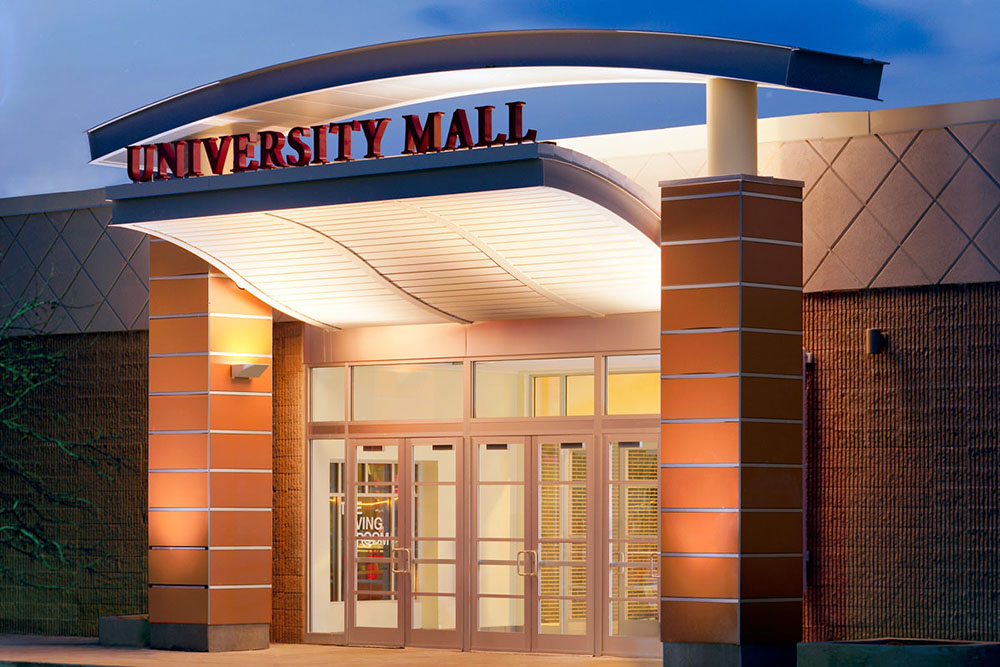 The Encore deal is one of several major ongoing initiatives to re-merchandise University Mall. KPP has negotiated leases with L Brands for expansion and relocation of the Victoria’s Secret and Bath & Body Works stores, and signed leases with H&M and Target to anchor the mall. These four new stores are scheduled to open prior to the 2018 holiday season.

“Encore is the latest deal signed in a series of re-tenanting transactions we’ve completed over the past six months,” Mace said. “University Mall is well on its way to being fully re-positioned. We have a few additional goals to achieve over the next 12 to 24 months, but the mall will be completely transformed and will maintain its dominant position in the state of Vermont for years to come.”