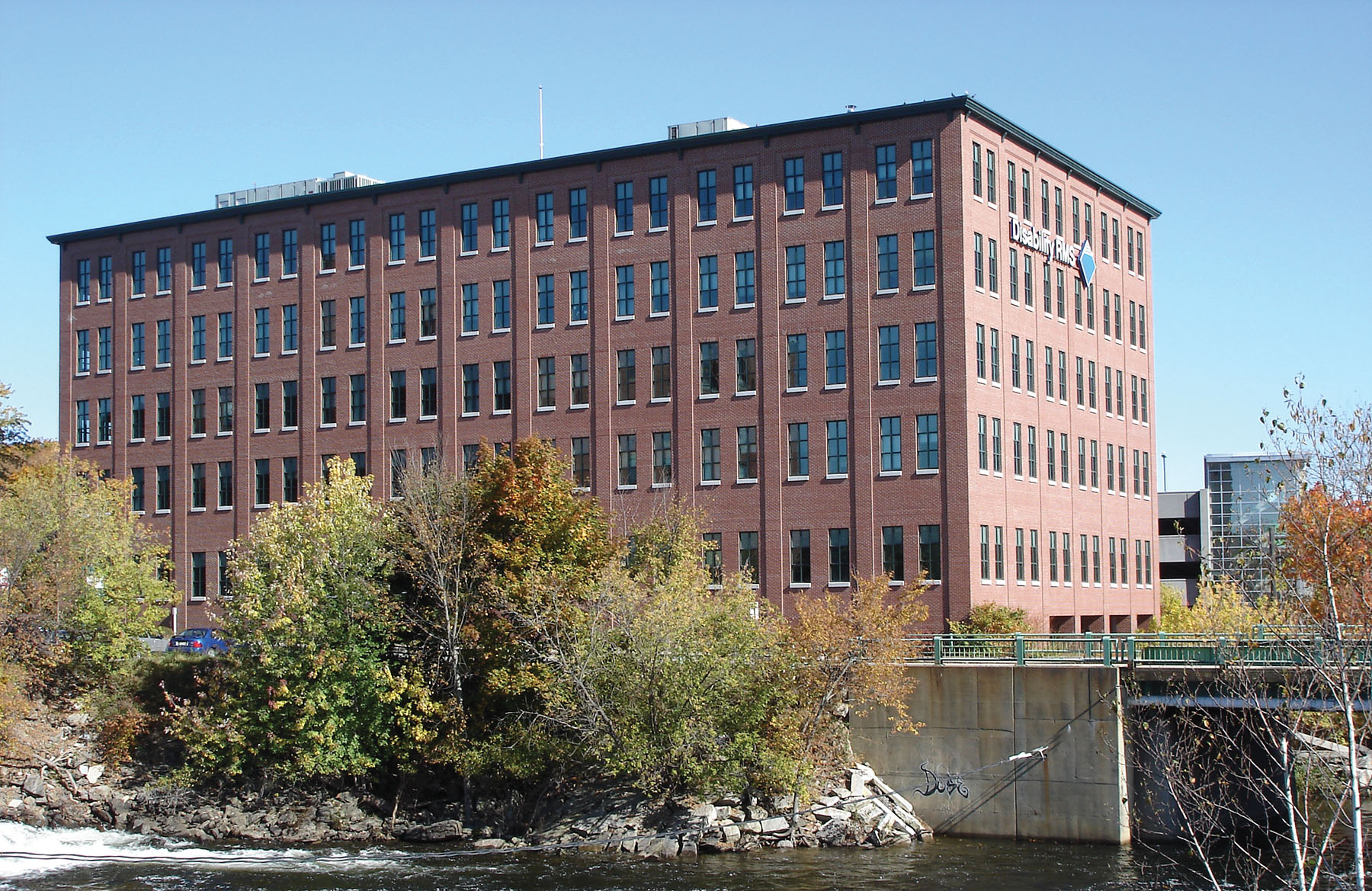 Westbrook, ME Malone Commercial Brokers (MCB) represented Maine Medical Center (MMC) in their acquisition of One Riverfront Plaza, one of the largest office buildings in downtown. The 134,000 s/f building was purchased for $10.75 million and it will house Maine Medical Center (MMC) information services team and other administrative employees (400-500) who are currently spread across eight office locations.

“We are incredibly excited to bring our information services team together in one location,” said Marcy Dunn, senior vice president and chief information officer for Maine Medical Center and MaineHealth. “We believe this will increase our team’s operating efficiencies and ultimately benefit our providers, nurses and the patients who benefit from their care.”

A pedestrian bridge connects the office directly with restaurants and shops on Westbrook’s Main St. City officials had expressed hope that a locally based company would take over the entire building, as Maine Med plans to do.

“Their purchase and use of this location on the river will be key to the ongoing development of our downtown,” Westbrook mayor Mike Sanphy said.

Mark Malone, Joe Malone and Jennifer Small worked on the project with the MMC team over the last several months. “The move and investment were a perfect fit for Maine Medical Center. We congratulate them on the success of this new project,” said Joe Malone, president of MCB.

“With a building of this size and stature, it deserved a prestige tenant as MMC, they will bring so much to the community, it’s an exciting time for Westbrook,” said Mark Malone, vice president of MCB.