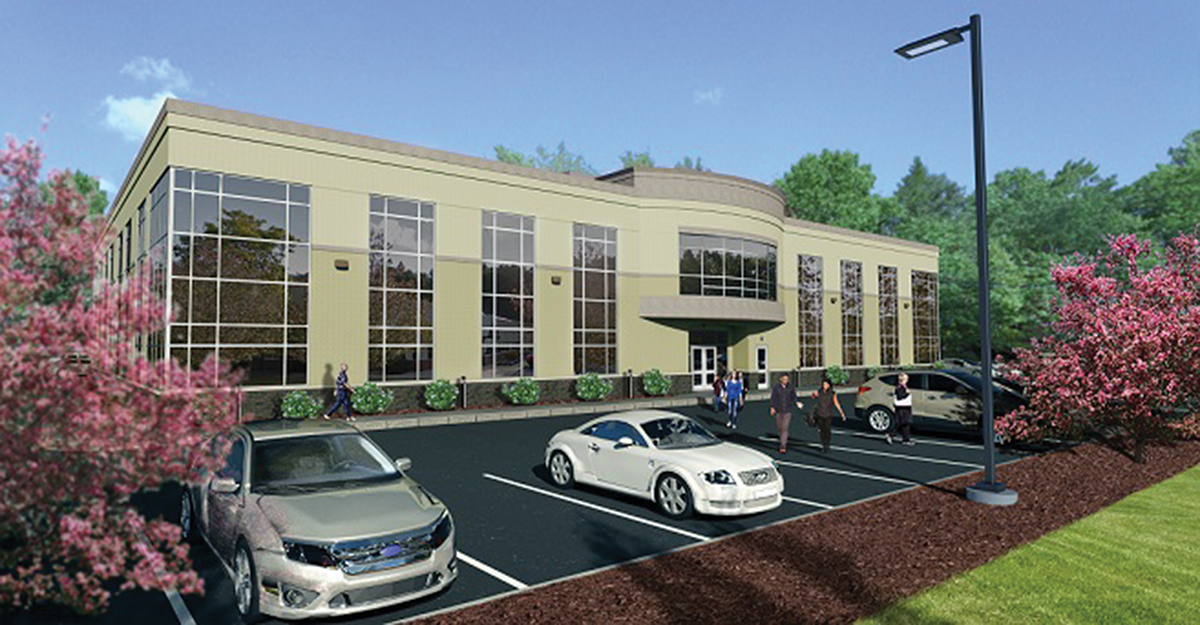 Portsmouth, NH Two International Group (TIG) recently broke ground on 85 New Hampshire Ave, a 28,000 s/f, 2-story, class A office building at Pease International Tradeport. The building is positioned on a 20-acre parcel, which already has roughly 150,000 s/f constructed and potential for as much as another 200,000 s/f in the future. This is the newest addition to TIG’s portfolio at Pease, and will be completed by their construction arm. 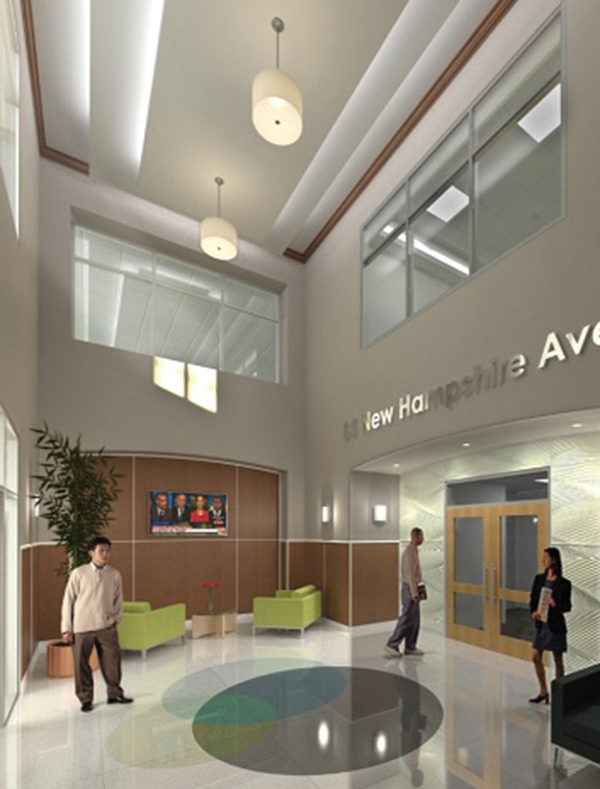 The building will feature a 2-story atrium at entrance with spandrel windows to provide ample natural light. Corporate neighbors include Amadeus and Liberty Mutual Insurance, amongst many others at Pease. Local amenities within walking distance of the site include a daycare center, food court, post office, barber and bank, amongst others.

“We’re excited to add another class A property to our portfolio at Pease. The Tradeport has established itself as a world-class office park and continues to be recognized as a great location for both large and small business. The ease of access, infrastructure, quality of the properties, local amenities and high quality of life in the area not only help the businesses here attract employees, but retain them long term as well,” said Ryan Plummer of Two International Group. 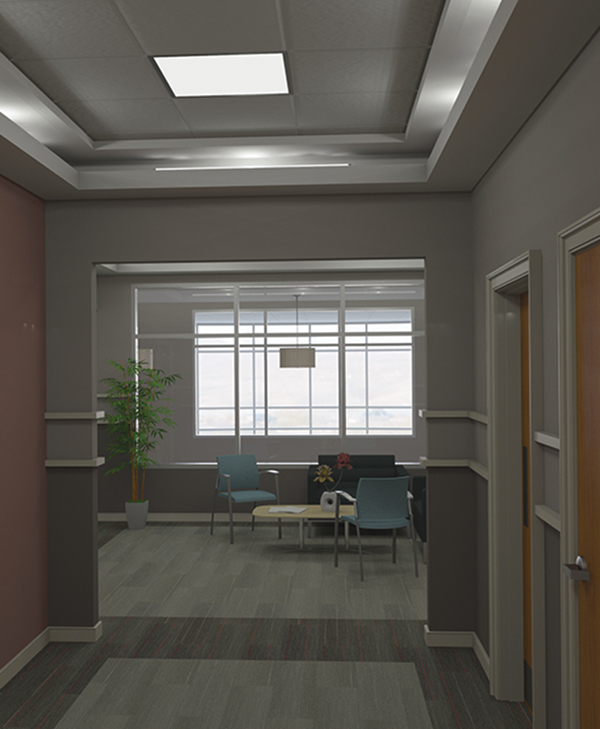 Two International Group is a vertically integrated commercial real estate company that has played a significant role in the redevelopment of the former Pease Air Force Base, which closed in 1993 and has been converted into a state of the art business park.