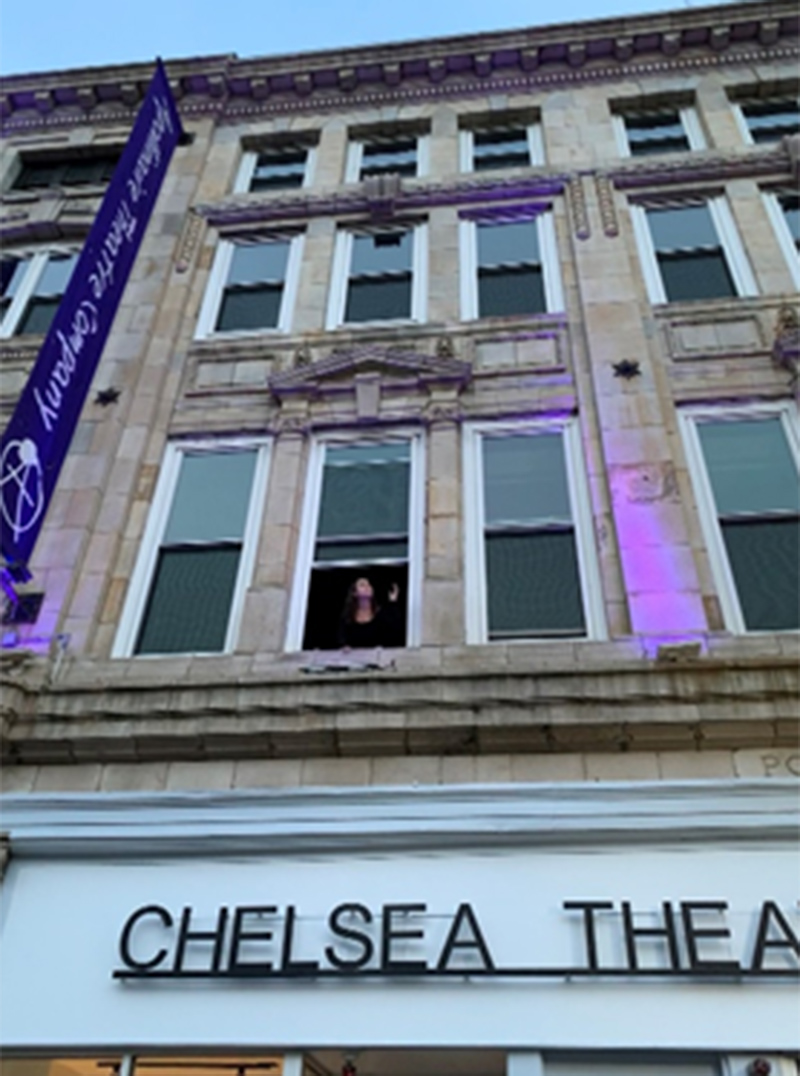 Worcester, MA MassDevelopment presented the availability of $500,000 in funding for a new round of the Transformative Development Initiative (TDI) Creative Catalyst Grant, a competitive grant program for eligible Gateway Cities that supports locally initiated, public-facing projects that advance arts- and culture-based economic development and neighborhood revitalization. Individuals and organizations proposing projects in and near current and former TDI districts in Attleboro, Barnstable, Brockton, Chelsea, Chicopee, Fall River, Haverhill, Holyoke, Lawrence, Peabody, Pittsfield, Revere, Worcester (Main South), and Worcester (Theatre District) are eligible to apply. Grant awards will range from approximately $20,000 to $40,000 for individual projects, and from approximately $60,000 to $100,000 for clusters of projects in the same geographic area.

Applicants for the new round can find the full Request for Proposals and details at MassDevelopment’s website. Applications are due by May 18th.

“If you have an idea for an arts or cultural project that will build vibrancy and community in a Gateway City downtown or neighborhood commercial center, our TDI Creative Catalyst Grant can provide the flexible resources to turn that concept into reality,” said MassDevelopment President and CEO Dan Rivera. “MassDevelopment is grateful for the continued support of the Barr Foundation as we center arts and culture in our efforts to advance economic growth in Gateway Cities.”

Launched in 2019, MassDevelopment’s TDI Creative Catalyst Grant is made possible by the Barr Foundation, which has awarded $4.4 million since 2019 to MassDevelopment to create and administer arts-based programming for Gateway Cities. Through its first two rounds, TDI Creative Catalyst Grant has awarded $960,000 in grants to 17 organizations to support public art, community theatres, public markets and gardens, artist spaces, and other projects.

“We are excited to support the Creative Catalyst Grant program to fund locally-led projects in Gateway Cities that engage residents, test out new ideas, and support local artists and creative entrepreneurs,” said Barr Foundation Senior Program Officer for Arts & Creativity Giles Li. “Massachusetts’ cities are stronger and more connected when communities are able to invest in themselves.”