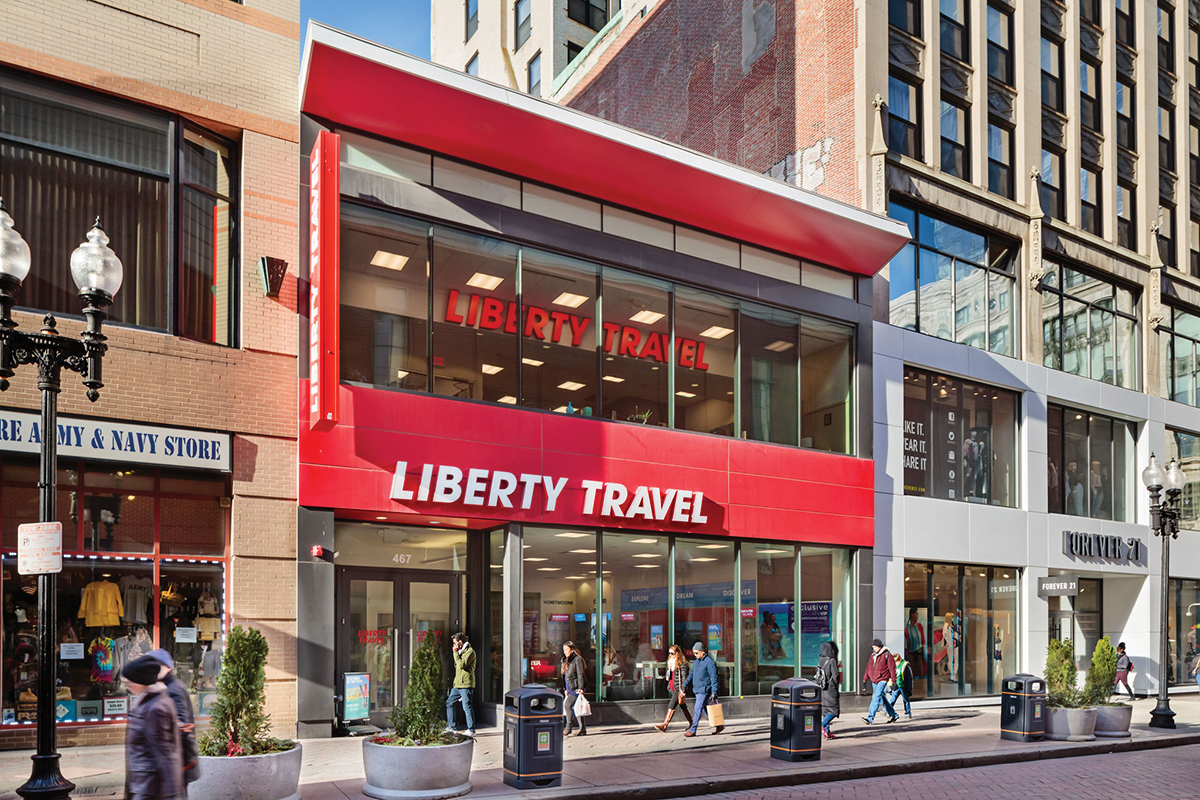 467 Washington St. is a vacant, two-story plus lower-level asset located in the Downtown Crossing district of the city. It is Gazit Horizons’ second acquisition in the submarket.

“467 Washington St. benefits from a location ripe for continued retailer interest given its pedestrian foot traffic and access to public transit,” said Penman. “The asset represents another strategic acquisition for Gazit Horizons in the Downtown Crossing neighborhood, and another successful execution for Frazer Capital.”

Gazit Horizons is actively engaged in discussions with several retailers to lease up the property, which is located near two MBTA subway stations and surrounded by some of the city’s newest retail, restaurant, hotel and residential developments.

“We are excited to continue to build our portfolio in Boston and be a part of the continued investment in Downtown Crossing,” said Alison Lies, Gazit Horizons’ senior vice president of acquisitions, who recently relocated to the Boston area to oversee the growth of the firm’s local portfolio.