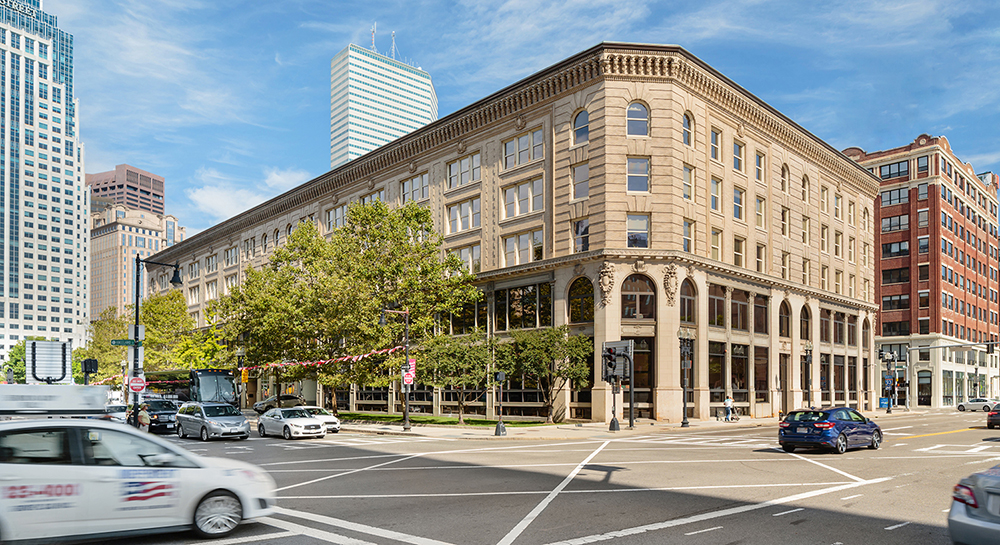 Boston, MA Newmark Knight Frank (NKF) has completed the sale of 179 Lincoln St. in downtown, on behalf of Invesco Real Estate to Blackstone Real Estate. The sale price was not disclosed.

Originally built in 1899, the asset has been fully modernized in recent years with the completion of $20+ million in base building and tenant improvements.