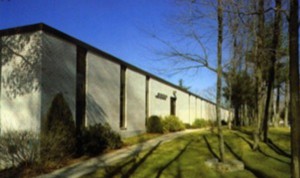 The largest tenants were California Closets at 30,300 s/f and A123 Systems at 20,000 s/f, both of whom signed long term renewals of their leases at 8-18 Avenue E. The third largest transaction was Phosphorex who expanded its operations by relocating to 12,000 s/f of biotech laboratory space. Three brand new tenants to the park were Kinetics, BenSales and Two Men And A Truck.

The Hopkinton Technology Park is a 235,000 s/f nine building master planned campus, which offers fully air conditioned flex properties immediately off I-495 at Exit 21B.