Boston, MA This month, REFA double down on its commitment to Diversity, Equity and Inclusion. In 2018, REFA developed a DEI Policy, which was adopted by all of the divisions of the Greater Boston Real Estate Board. REFA’s DEI Initiative was formed as a result of this policy and has become a top priority for the association. The initiative, led by the DEI committee, focuses on education, policy, and being a resource to its members. To get the conversation started, the DEI committee and the REFA Board have been participating in virtual discussions on the current racial injustices in our country in order to share experiences, listen, and learn from one another.

Also as part of the initiative, REFA recently rolled out a DEI Initiative website with the intention of engaging the membership to become more educated on various DEI topics. This website will be continuously updated with new resources, information, and upcoming related programs. These resources and more information about the DEI Initiative and the committee can be found at www.REFADEIResources.com.

On Tuesday, June 16th REFA hosted a Webinar on “Re-Opening: What do the Impacts of COVID-19 on the CRE Industry look like now?” REFA president Claudia Piper, Webster Bank, was the emcee for the program. Thomas Jensen, Boston Appraisal & Consulting, moderated the conversation with senator Barry Finegold, Massachusetts state senator – 2nd Essex and Middlesex District, Liz Berthelette, Newmark Knight Frank, Robert Brown, Brookline Bank, Mark Hickey, CoStar, and Douglas Jacoby, CBRE. Senator Finegold kicked off the program with the state’s perspective on the phased re-opening. The program included a discussion about the current market, how certain asset classes are performing, how deals are being done, and what recovery will look like. 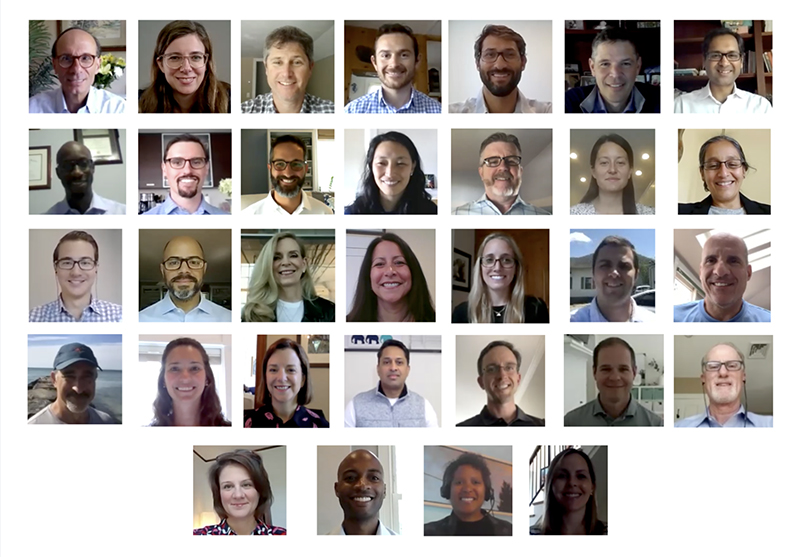 In order to thank its members for their continued support of REFA through this unexpected year, REFA created a special video communication from the 2020 REFA Board. The video features the whole board, plus messages from president Claudia Piper, president-elect Bill Flynn, and executive director Adrienne Maley.

On July 14th, REFA will be hosting a webinar on the industrial market. Bill Flynn, Net Lease Capital Advisors, will moderate the conversation with Bryan Blake, The Seyon Group, Mallory Gonzalez, Berkeley Partners, and Greg Lauze, Northbridge Partners making up the panel. 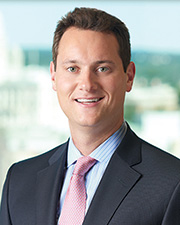