A safe harbor gift from the IRS: The 30% federal investment tax credit on solar - by Craig Huntley

Property owners who assume they can’t get a solar energy project going before the 30% federal investment tax credit (ITC) on solar decreases at the end of 2019 will like this news.

The window on the full 30% ITC is closing, but tax-paying entities can sneak in before it drops thanks to a “Safe Harbor” provision being offered by the Internal Revenue Service (IRS). A gift from the government might seem hard to believe, but this is real.

“Safe Harbor” generally means the government is allowing a variation of a statute or regulation. In the case of solar, it means business owners have extra time to qualify for the 30% ITC, if certain conditions are met. 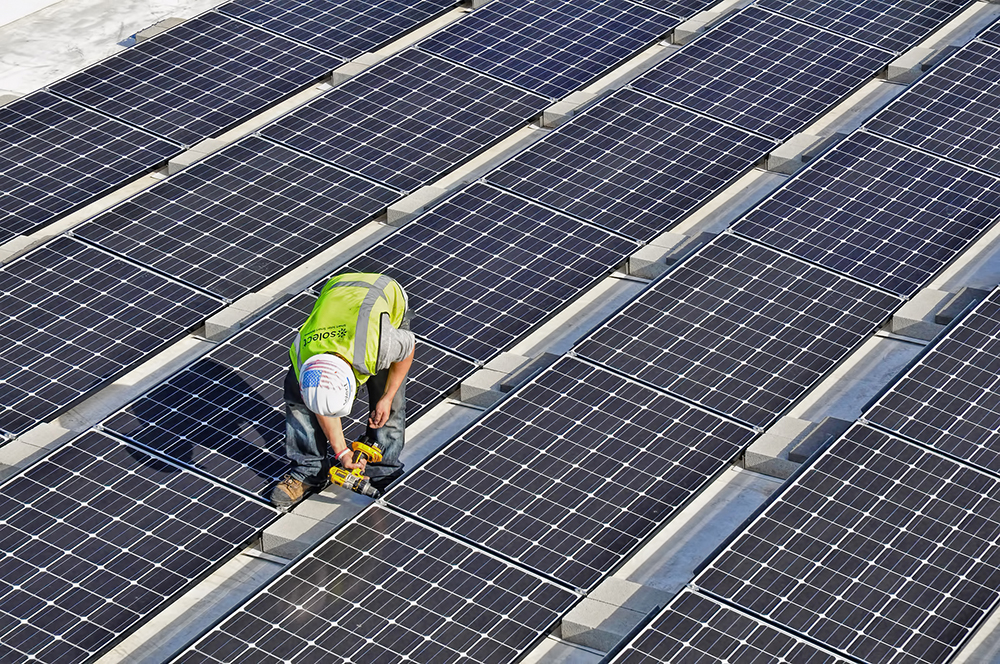 One way to qualify for the full ITC is to pay 5% of the solar energy system’s cost by midnight on December 31st. That entails getting a proposal and signing a contract with a solar developer. Or, businesses can qualify for Safe Harbor if construction on the solar project begins in 2019, although that obviously takes a bit more lead time than the first option.

With the end of the year approaching, property owners might be focused on closing out the fiscal year, but smart business owners are thinking about solar too. The solar tax credit can be worth tens of thousands of dollars, and property owners who move quickly can still get the maximum benefit.

Thousands of real estate owners across the country, even in chilly New England, have put solar energy systems on their properties to improve their financial situations.

Solar does this by reducing electric bills and tax payments through the lucrative federal tax credit (not a deduction). And unlike with power purchased from the utility, low solar electricity rates are locked in for 20 years, aiding budget forecasting and delivering increased value over time as utility rates inevitably rise.

The ITC was created to support the development of a robust solar industry, and to make it easier for businesses and homeowners to improve their economic situations. But at the end of the year, this tax credit drops from 30% to 26% for 2020, and then to 22% for 2021.

A few percentage points can make a dramatic difference in a business owner’s financial outlook. When it comes to solar, that small percentage drop can translate to thousands or tens of thousands in lost benefit.

More on the Two Options

Before the Safe Harbor provision was established, solar energy systems had to be in operation before they qualified for the ITC. Under Safe Harbor, taxpayers qualify for the full 30% ITC if they start physical construction on their project, or pay 5% of the total cost, by year end.

They must then make continuous progress toward completing the project, without interruption, through commissioning. The IRS allows up to four years to complete the project, and allows exceptions for delays caused by severe weather, natural disasters, utility interconnection-related delays, and financing delays.

“Physical construction” includes off-site work such as equipment manufacturing, and on-site work such as installing the racking system that supports the panels. In either case, the taxpayer must have a contract signed with a solar developer before this physical work begins. Businesses opting for the 5% down route must have equipment delivered within three and a half months.

In either case, the ITC is claimed for the tax year in which the solar energy system is turned on.

Solar is already practically a gift with its fast payback and generous financial return. Add the IRS Safe Harbor gift to that, and it’s practically Christmas, at least for those property owners who act before New Year’s.

Craig Huntley is the chief development officer for Solect Energy in Hopkinton, Mass.