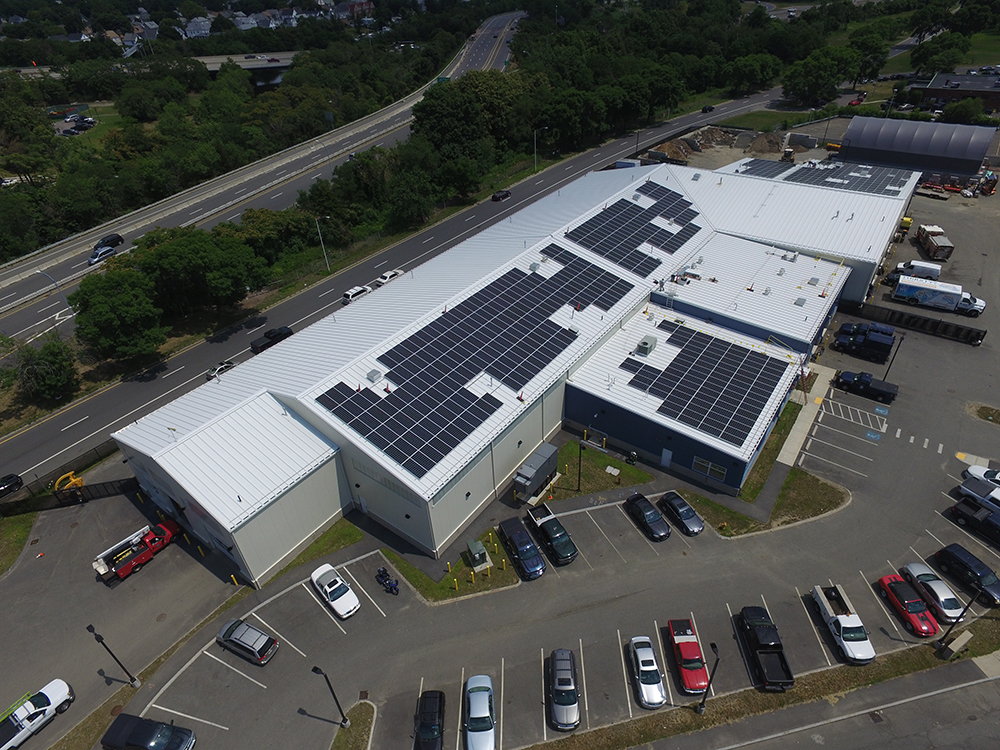 Medford, MA Solect Energy, one of the state’s leading commercial-scale developer and installer of solar energy systems, has been awarded a competitive RFP contract to engineer, procure, install, and service a microgrid energy management system at the city’s Department of Public Works (DPW). The system includes a 235kW PV solar array which has already been installed by Solect through their partnership with PowerOptions, an 100kW/255kWh NEC Distributed Storage Solution (DSS) and an emergency generator.

The city applied for and was awarded a MA Department of Energy Resources (DOER) Community Clean Energy Resiliency Initiative Grant of $833,000. The grant funds the comprehensive microgrid and energy storage system demonstration project and is one of several that the Commonwealth is supporting to prove the value of distributed renewable energy technologies for municipal preparedness in extreme conditions. The project will result in a resilient and highly efficient operations center to serve the city and its residents in any conditions, including loss of grid power. 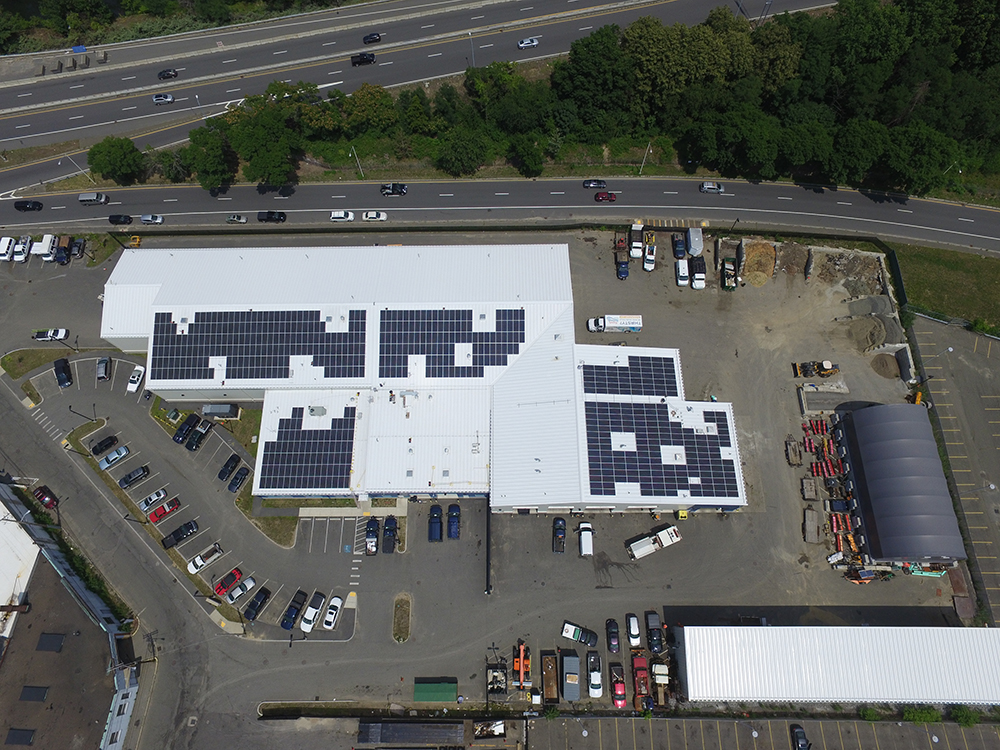 “Solect’s microgrid RFP was strong and compelling, and they were extremely helpful each step of the way from the proposal, installation of the PV system to the DOER grant extension,” said mayor Stephanie Burke. “The microgrid system will enable us to make great strides in our goal of highly efficient and resilient buildings. We look forward to collaborating with Solect on this project and demonstrating to the Commonwealth and the citizens of the city of Medford, the value of distributed renewable energy systems.”

An added benefit of the microgrid’s solar + storage combination, is the ability to lower expensive demand charges. Demand charges are based on a customer’s monthly peak load, and in many cases [in Massachusetts] can account for up to 70% of a commercial customer’s electricity bill. In addition, the city can take full advantage of the storage capacity to more effectively participate in a range of demand response programs to further reduce operating expenses.

“We salute mayor Burke, Alicia Hunt and the city of Medford for the attention and emphasis they are placing on resiliency planning for their city buildings and harnessing solar plus storage to deliver high efficiency, energy stability and cost savings,” said Kenneth Driscoll, president and CEO at Solect Energy. “We applaud their vision and have high expectations that the system will deliver on those goals, while also allowing the city to reduce their expenses over the next twenty years.”