Springfield, MA Two of NEI General Contracting projects have been recognized by the Massachusetts Historical Commission’s (MHC) 41st Annual Preservation Awards, including the Paul & Niki Tsongas Award, the Robert Kuehn Award, and a People’s Choice Awards. In addition, a third project constructed by NEI – the Lenox Schoolhouse – was nominated for an award this year.

The MHC founded the Preservation Awards program in recognition of the challenge of preserving our national legacy, and a cultural heritage rich in historic resources. 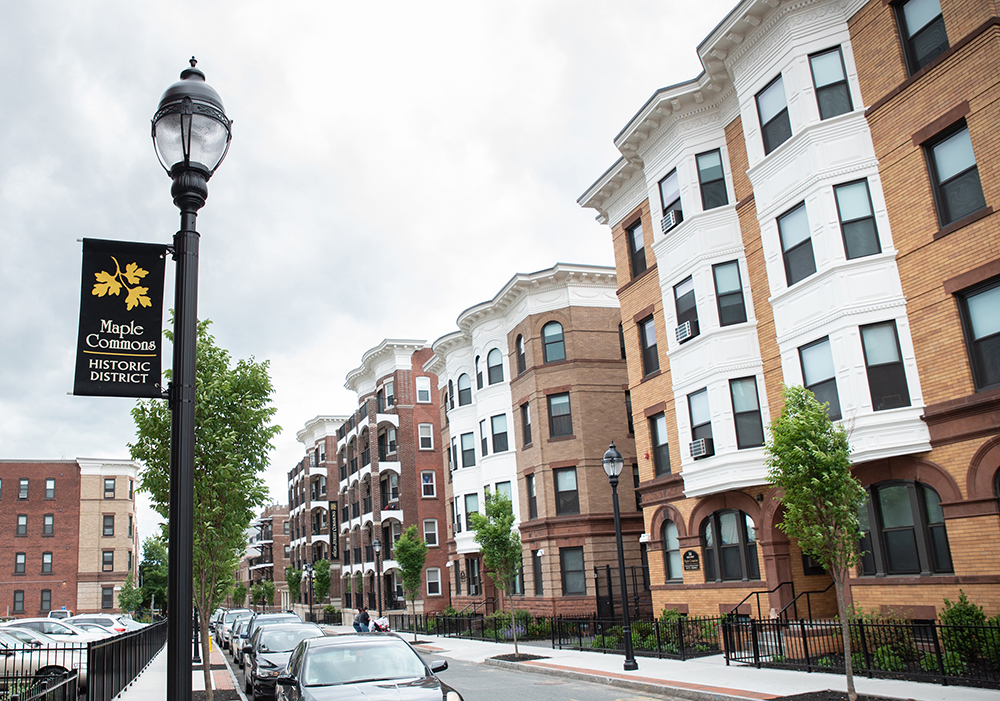 Maple Commons ~ Paul & Niki Tsongas Award and People’s Choice Award
With 11 separate buildings, including 173 apartments and a community building, the project spreads across two city blocks in the downtown Springfield Lower Maple Historic District. Built between 1910 and 1917 the four-story buildings were primarily brick with craftsman-style ornamentation. This past year, Maple Commons underwent a substantial renovation of all the buildings, including extensive site work. This is NEI’s seventh project with First Resource Development Company, Inc.

Since 1988 Preservation Massachusetts’ highest honor, the Paul & Niki Tsongas Award, has recognized the very best in historic preservation efforts, individuals, and achievements across the state of Massachusetts. 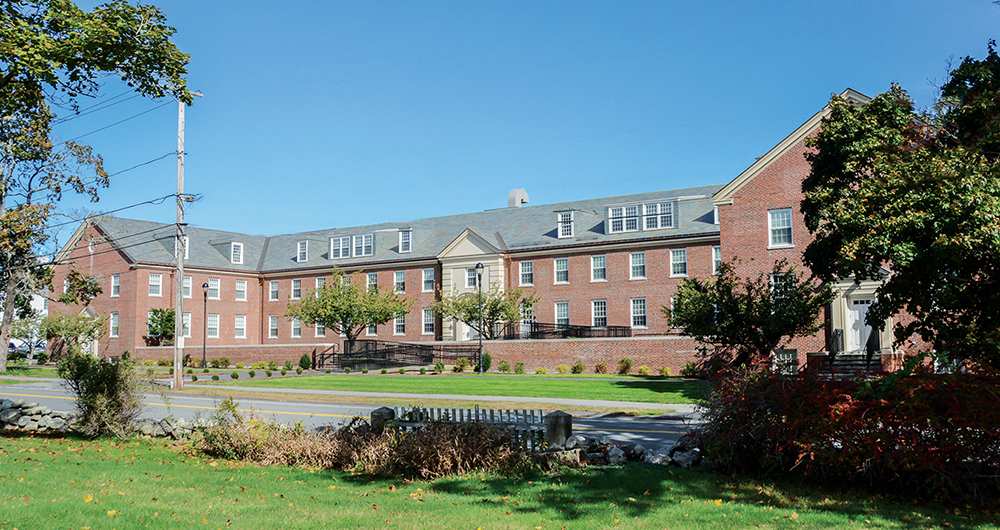 Bethany Apartments ~ Robert Kuehn Award
In its fourth project for the Planning Office for Urban Affairs, Inc. (POUA), a non-profit housing developer affiliated with the Roman Catholic Archdiocese of Boston, NEI oversaw the historic adaptive re-use of the 56,000 s/f Kennedy Hall at Cardinal Cushing Center in Hanover, Mass. into 37 affordable and workforce housing units, which is now known as Bethany Apartments.

“We turned to NEI General Contracting for this project because of their expertise in and commitment to the preservation of historic and landmark properties,” said Bill Grogan, COO and general counsel for the Planning Office for Urban Affairs.

“We are very proud that three of our projects were nominated this year – more than any other construction firm,” said Josef Rettman, principal of NEI General Contracting. “We are dedicated to the preservation of historic and landmark properties. These projects require both a thorough understanding of preservation techniques as well as careful planning for the integration of new elements into existing structures. We would like to congratulate all of the firms associated with projects nominated this year.”