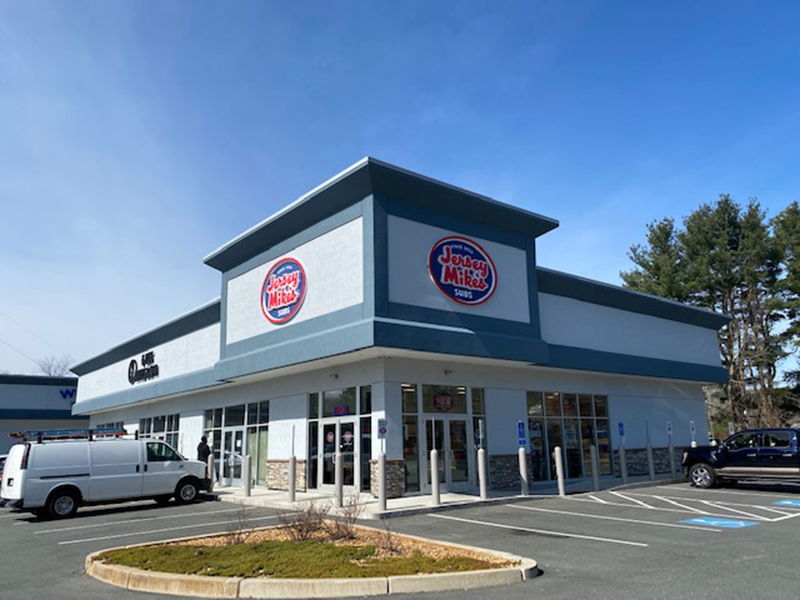 Walpole, MA According to Dan Waldman of Waldman & Associates, Old Post Marketplace Plaza is now 100% leased. Old Post Marketplace Plaza is a new plaza featuring three buildings. The plaza is located off of Providence Hwy., but is at the crossroads of Walpole, Sharon and Foxboro. The plaza consists of three free-standing buildings. The first building is leased to Dunkin Donuts and the second building features an Orangetheory, and despite the pandemic, continued to have sell-out classes. 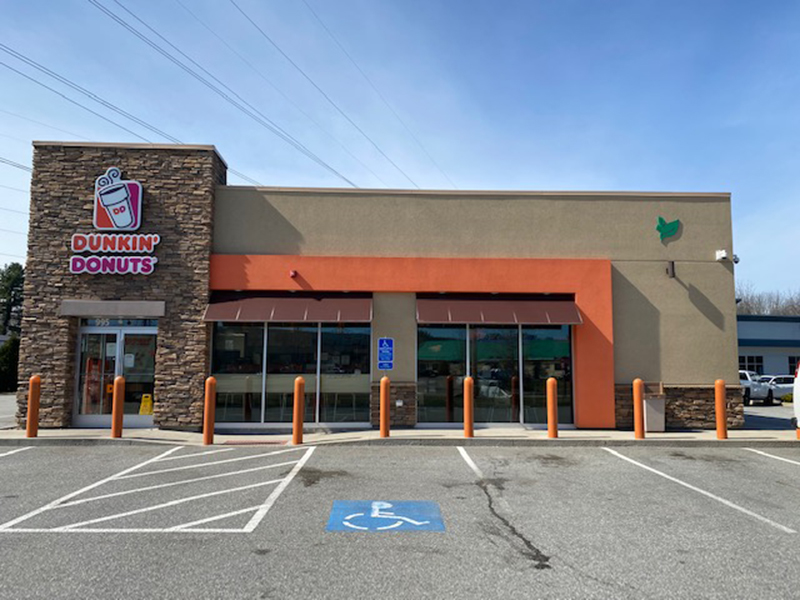 The third building is a 6,000 s/f building. The owners decided to divide the building and added grease traps for potential food uses. Waldman reported the building is now fully leased with four tenants. The first tenant is the Daisy Nail Salon and Spa which rents from another plaza Waldman leases, the second is an independent vitamin shop and the last two tenants are Jersey Mike’s and Port of Peri Peri. Port of Peri Peri is a fast-growing restaurant chain that specializes in fresh chicken with a Portuguese influence. 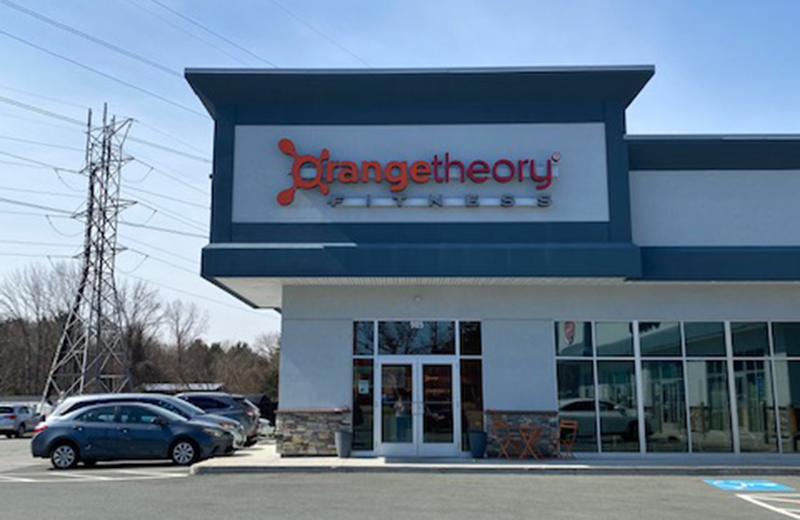 Waldman worked with Pat Gallagher of Atlantic Retail to lease the 1,200 s/f space to Jersey Mike’s. Brian O’ Laughlin who is the owner of Jersey Mike’s said, “We opened our 5th Jersey Mike’s location in Walpole in Old Post Marketplace Plaza and feel lucky to be operating in Walpole. The endcap and final construction resulted in one of our best looking shops, in a prime location on Rte. 1. The plaza is perfect for us as it has high visibility, easy access, and plenty of parking.”

The last tenant is also a food concept but casual and not quick service. The restaurant is called Port of Peri Peri and it is a franchise and currently they have 23 locations. The concept is chicken cooked with a Portuguese flair. Marci Alavrado of SVN Parsons worked with Waldman to lease the space.

Alavrado said, “Peri wanted the other end cap since there was room for a patio and they liked the idea of having outdoor seating.” Alavrado reported that she did extensive research to find the perfect location since this is the first Peri Peri in the Boston marketplace.