Hartford, CT STV|DPM, part of STV, a national firm that provides a broad range of design and construction management services, has completed renovation of City Arts on Pearl, 233 Pearl St. for TheaterWorks Hartford. 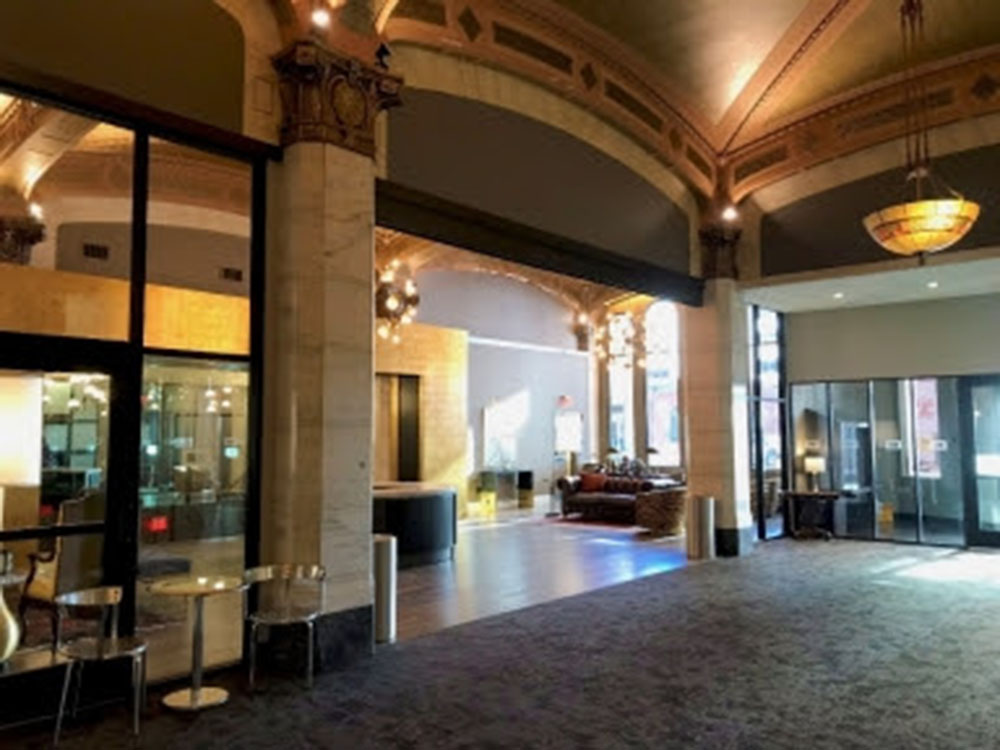 The six-month renovation project involved major upgrades to the theater level including new patron and actor restrooms, a café service area, control booth and catwalk construction, a modernized HVAC system including new electrical service, and significant improvements to theater seating, lighting and sound systems. Upgrades to the enlarged theater lobby on the first floor included the addition of a new elevator to serve the theater level and the exposure of the historic vaulted decorative ceiling. Code issues were resolved with upgraded egress routes and emergency systems.

STV|DPM represented TheaterWorks throughout the design and construction phases as the owner’s project manager. The project was delivered under a design-build contract with SLAM Construction as the construction manager and SLAM Collaborative serving as the project architect. Additional consultants on the project included van Zelm Engineers, Fisher Dachs Associates, and Miceli Productions.

The project was funded in part by $2.7 million urban action grant through the Connecticut Department of Economic and Community Development. TheaterWorks is raising an additional $3 million through a capital campaign including corporate, foundation and individual donors. TD Bank provided construction financing.

TheaterWorks is a non-profit, professional theater company located in downtown. The company was founded in 1985 and is currently run by producing artistic director Rob Ruggiero, along with an active board of directors and a staff of 21. Since its founding in 1985, TheaterWorks has produced more than 150 plays and presents 225 performances per season. On average, TheaterWorks’ annual audience tops 40,000, of which more than 5,000 are subscribers. TheaterWorks also offers a variety of education and outreach opportunities for adults and students.

City Arts on Pearl, an historic art deco building at 233 Pearl Street, was built in 1927 for the Hartford Gas Company. Originally modeled after movie palaces of that era, the building was acquired by TheaterWorks in 1994. City Arts on Pearl also houses numerous non-profit organizations as well as performance, gallery, office, rehearsal, and storage spaces on three floors.